Former England captain Charlotte Edwards has stated that there has been no better time to be a women’s cricketer according to BBC Sport.

In recent days, Edwards has become the new director of women’s cricket at Hampshire, being only the second woman to take up this role.

It’s a great time for England women’s cricket after they won the World Cup last year, while the Kia Super League is set for its third edition. 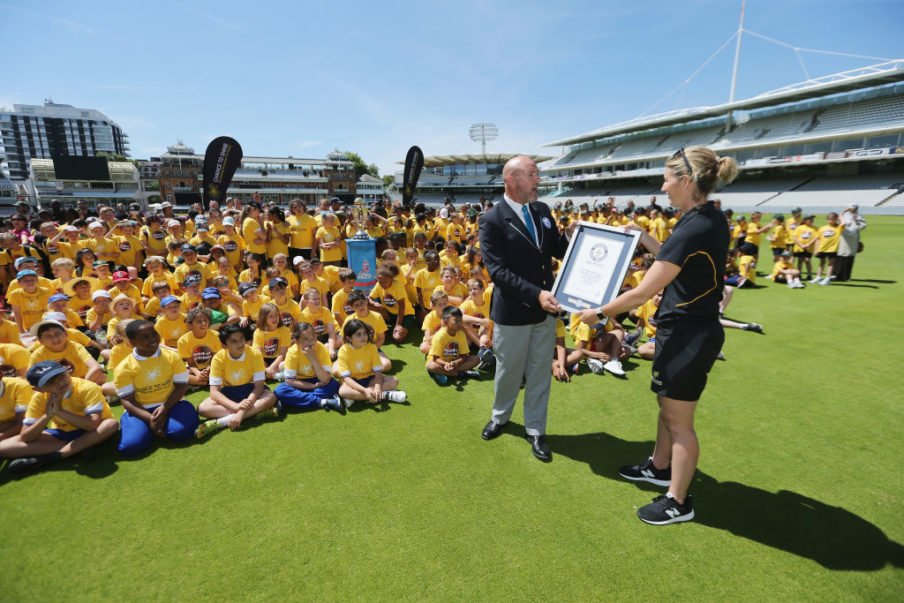 There are plans to introduce a T20 franchise tournament from 2020 in line with the men’s iteration, which could attract the best and brightest from the cricketing world to England.

Edwards retired from international cricket in 2016, but has gone onto boost her career since as she led the Southern Vipers to the final of the first two Kia Super League tournaments.

Edwards explained why she thinks it’s the best time to be a female cricketer:

“There’s no better time to be a female cricketer,”

“What a message to give to these young girls now that they can be a professional cricketer, something I could have only dreamed of when I was growing up.”

“To think that two players had been named previously in however many years, and then you’ve got three in one year just says it all really,” the 38-year-old added.

“Last summer really did change the landscape of women’s cricket, certainly in this country.