England have named an unchanged XI for the final Test of the series against India.

The only will change will see Jonny Bairstow take the gloves back from Jos Buttler, who relieved the Yorkshireman in the aftermath of his finger injury.

Moeen Ali will bat at number three, after he did so in the second innings of the fourth Test at Southampton. 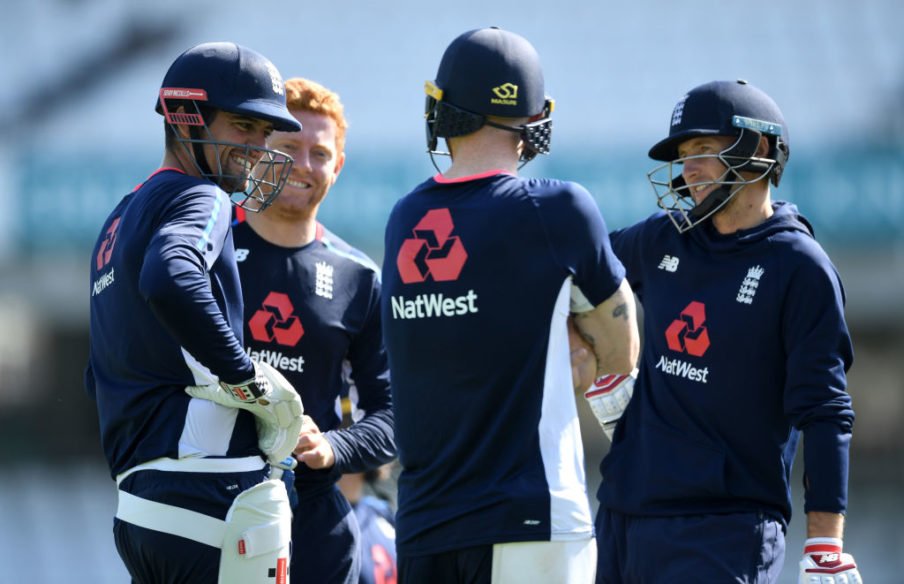 Opener Keaton Jennings keeps his spot despite a sequence of poor performances, but perhaps all eyes will be firmly on Alastair Cook – playing in his final Test match.

The left-hander shot to stardom with a century on debut in Sri Lanka, before cementing his place in the England side of the subsequent matches.

Becoming a captain, Cook can boast a number of Test series wins and Ashes victories, in addition to a litany of England batting records.

“The Don” will be fondly remembered as one of England’s greatest ever batsmen.