Cook secured a fairytale ending to a hugely successful international career which sees him holding the records for most caps, runs, hundreds and catches than any other England player.

The brilliant innings from England’s opener also means that he is the fifth highest scorer in Test history and he is now also the most successful left-handed batsman in Test cricket. 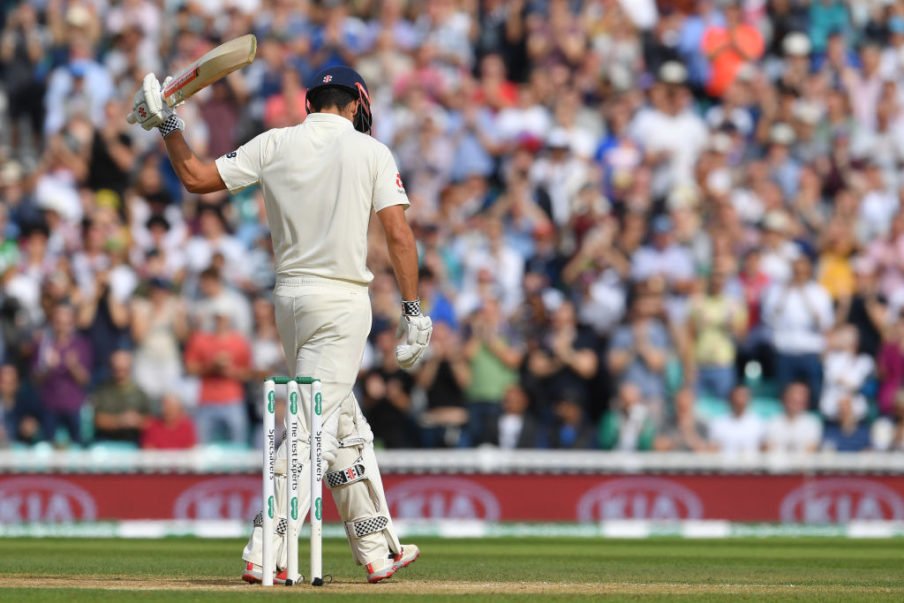 The India bowlers simply had no answer to the partnership between Cook and England captain Joe Root during the second innings of the final Test of the series.

Cook rolled back the years and put on a brilliant spectacle for the fans. This was Cook’s 33rd century of Test cricket and it is a fitting send-off for one of England’s all-time greats.

The former captain wasn’t at his sparkling best during the early part of this series against India but after announcing that he will retire, he upped his performance levels, which delighted the home fans at the Oval. 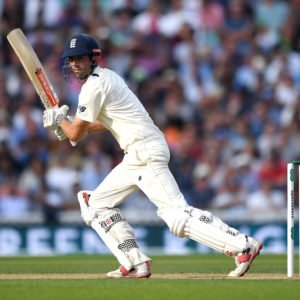 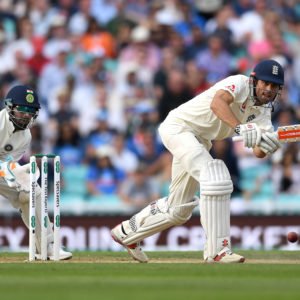