England Test captain Joe Root has hit back at Australian Shane Warne, claiming leading the five-day side isn’t having an affect on his batting, as per Sky Sports.

The Australian legend said over the past few days that he believes England officials should let vice-captain Jos Buttler lead the side to let Root focus on his batting.

The 27-year-old has struggled to convert any starts into big scores since becoming captain of the red-ball side, only managing to surpass 100 twice in 18 months. 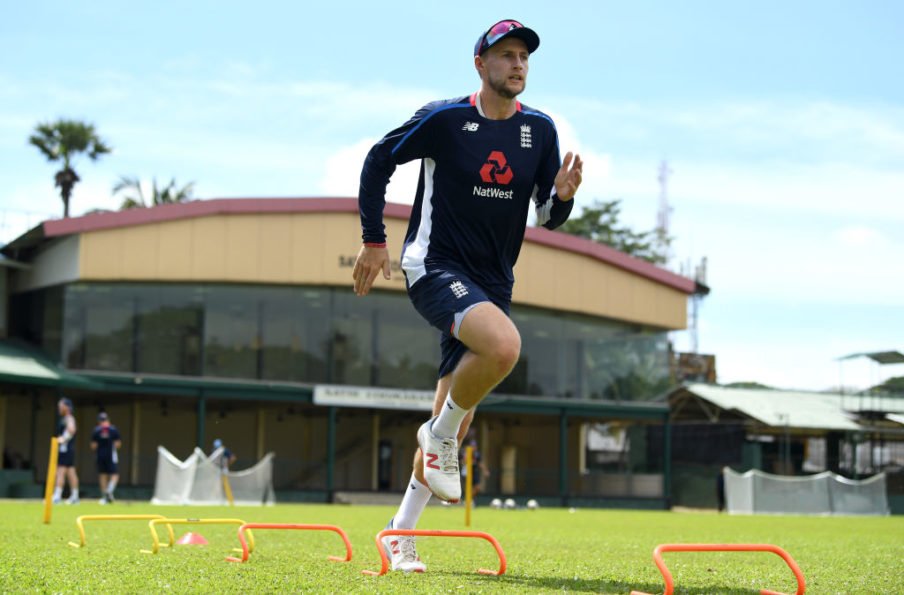 However, talking to Sky Sports in Sri Lanka, Root responded to Warne’s claims, and also admitted that changing position in the batting played on his mind during the summer.

When asked if the captaincy was affecting his batting, Root said:

No, not at all. I think this summer batting at three was playing on my mind a little bit more than anything else.

The surfaces we were playing on made it very difficult at the top of the order – it was seaming and swinging for high-quality bowlers.

I know what I need to do score runs. I felt like I overcame that at the back-end of the series against India and now I am ready to try and kick on.

Root is expected to continue at number four when England take on Sri Lanka following their limited overs matches, with the first of the three Test matches set to begin on November 6th.