England will play a three-match Test series against Sri Lanka in the latter’s backyard from November 6 to 27. Joe Root’s side need to answer a lot of questions on the formation of their playing XI, and to add to their miseries, this will be the first time since 2006 they will be without their star batsman Alastair Cook. The former captain recently retired in the series against India after serving his Test team for 12 years.

England have lost all their past four away Test series, and thus will be hoping to end the streak this time around. The last Test series between Sri Lanka and England was played in 2016 in England, which the hosts won 2-0 comprehensively.

Earlier this month, the two sides played an ODI series, which was an easy win for England, and it also made them the world no. 1 side in ODIs. However, in the longest format, Root’s men have not been too impressive, especially in overseas conditions. In their last 10 matches away from home, England have lost 8 and drawn 2. While they are not too strong overseas, their only positive going into the series is that they are currently third ranked, while Sri Lanka are sixth.

With 3 games to be played over 3 weeks, this is a good time to take a punt on the series. Punters can check the latest cricket betting tips and bet accordingly. The recently concluded ODI series between the 2 teams had odds of 3.3 in favour of Sri Lanka and 1.45 for England. England won the series 3-1 easily.

The three lions have called up newcomers Joe Denly and Rory Burns and it will be interesting to see how well they can adapt themselves to the spin conducive conditions in Sri Lanka. For the home team, the home advantage will be very helpful – players like Dinesh Chandimal and Chandika Hathurusingha will be hoping to make the most of the turning pitches. Sri Lanka will be hoping to capitalise on the home support plus pitch knowledge, which is why they have a better chance of winning the series. 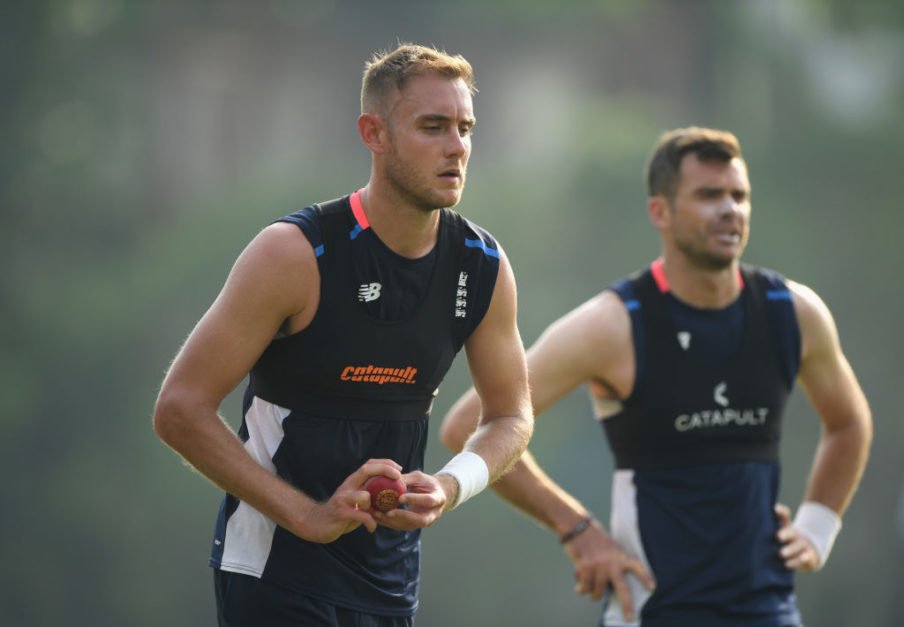 For England, Stuart Broad, James Anderson and Joe Root are the main players to put your money on. From the current team, only Broad and Anderson have the experience of touring Sri Lanka, which may help them perform better than their teammates. As for Root, his hunger to end England’s abysmal overseas run may drive him to chip in more runs than what is expected of him. In the recent warm-up match which was a draw, Root scored a fluent century and looked untroubled against spin or pace. He reached his hundred off 117 deliveries before retiring so that others too could get a chance to bat. Adil Rashid will be equally important on the sub-continental pitch with the new ball.

As for Sri Lanka, they have some fine batsmen who can give a tough fight to England bowlers on home conditions. Dinesh Chandimal, Dimuth Karunaratne, Angelo Mathews and Dhananjaya de Silva – all can put up a great show with the bat and are the ones to risk your money on. Expect Akila Dhananjaya and Nuwan Pradeep to star with the ball.

The first Test gets underway at the Galle International Stadium on November 6. For records, England have never won a game (in any format) in Galle, which makes Sri Lanka even more famous with the betting peeps. Rain largely played a spoilsport in the ODI series, and we can only hope that the 5-day games are played under the clear skies.

Venue, pitch, history and form of players – each of these are with the home team. But you cannot rule out England, although the possibility is only dim.