One of the most intense rivalries in world cricket re-ignites in November as Australia and South Africa once again lock horns in a 3 match One Day International series. This is the first time the two teams have met since the infamous ball-tampering scandal that rocked the game of cricket earlier this year and it promises to be yet another fascinating battle.

Hosts Australia are currently the 6th best team in the world – according to the rankings – following a disappointing run of results in the 50-over format in 2018. Whilst South Africa are placed at number 4 in the table and come into this series fresh off the back of a series whitewash against Zimbabwe.

The series 3 One Day Internationals taking place in Perth, Adelaide and culminating in Hobart before a one-off Twenty 20 clash finishes off the tour in Carrara. With many of the world’s most exciting players on show, it should be a cricketing carnival.

Australia are in the midst of a barren run – having toured Pakistan without a win in any format, coupled with a humiliating ODI whitewash at the hands of England during the summer, confidence looks to be low within Justin Langer’s camp. South Africa meanwhile are faring better in ODI cricket, series wins over Sri Lanka and Zimbabwe will have boosted morale but this is a far bigger test for the Proteas.

Australia are currently the 3/4 favourites with Bet 365 to win the 3-match series whilst South Africa will more than fancy their chances at 13/10 with Bet Victor.

With two of the biggest teams in world cricket facing off, there are a multitude of betting sites and cricket specific markets available for punters to win big during the One-Day International Series.

The first match between the two sides gets underway on Sunday 4th November at The Perth Stadium – with both sides desperate to put a marker down and get one game up in the series. Australia will be looking to capitalise on home support and pitch knowledge and find themselves the 4/6 favourites with Sporting Bet to win the first 50-over contest. South African conditions are not too different to those seen at Perth – particularly in the early part of the year and at 6/5 with Marathon Bet, will be confident of getting a result here.

Three match series are often decided on the finest of margins – particularly in high-octane 50 over cricket. Australia to win the series 2-1 looks an enticing bet at 13/8 with William Hill whilst South Africa to win by the same score line is also an inviting bet at 2/1 with Coral. Momentum can be a key element of ODI series and if one team gets up in a three match contest, they can be tough to claw back. Australia are 5/1 with Ladbrokes to win the series 3-0 whilst South Africa are 13/2 with Mansion Bet to complete the whitewash away from home. 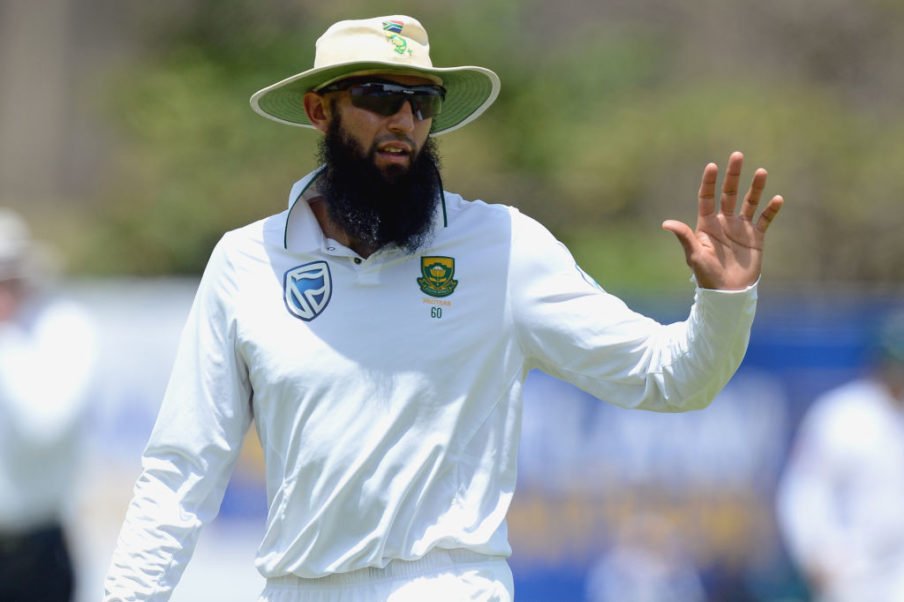 Both sides possess plenty of gun players in the ODI format – none more so than Australian captain Aaron Finch. The newly named limited overs skipper looks to be relishing the extra responsibility and at 3/1 with Sky Bet is good value to be the top scoring Australian batsman. His opening partner Darcy Short is still emerging at international level but is an exciting talent at 9/2 to top the scoring charts whilst Travis Head has become an integral part of the side in the absence of Steve Smith and David Warner and at 5/1 with Marathon Bet – he could be a very lucrative bet in the Top Australian Batsmen market.

South Africa are in the midst of a transitional phase following the retirement of the talismanic AB de Villiers and the Proteas need someone to step up to the plate to replace him. Quinton De Kock is a man who needs to start fulfilling his potential and needs a big series at 10/3 with Betway to top the South African run scoring charts. Captain Aiden Markram has also shown glimpses of potential and could be a good shout at 9/2 with Coral to pile on the runs Down Under. Emerging talent Reeza Hendricks enjoyed an impressive start to life to international cricket against Sri Lanka earlier this year and he too could be an intelligent bet at 9/2 with Paddy Power to register the most runs for South Africa in the series.