England took the final three Sri Lankan wickets they needed early on the fifth day of the Second Test to claim victory, one which gives them an unassailable 2-0 lead in the three-match series.

The final winning margin of a magnificent Test match was 57 runs as both sides battled hard for five thrilling days of cricket.

Here’s how England’s players rated in the game. 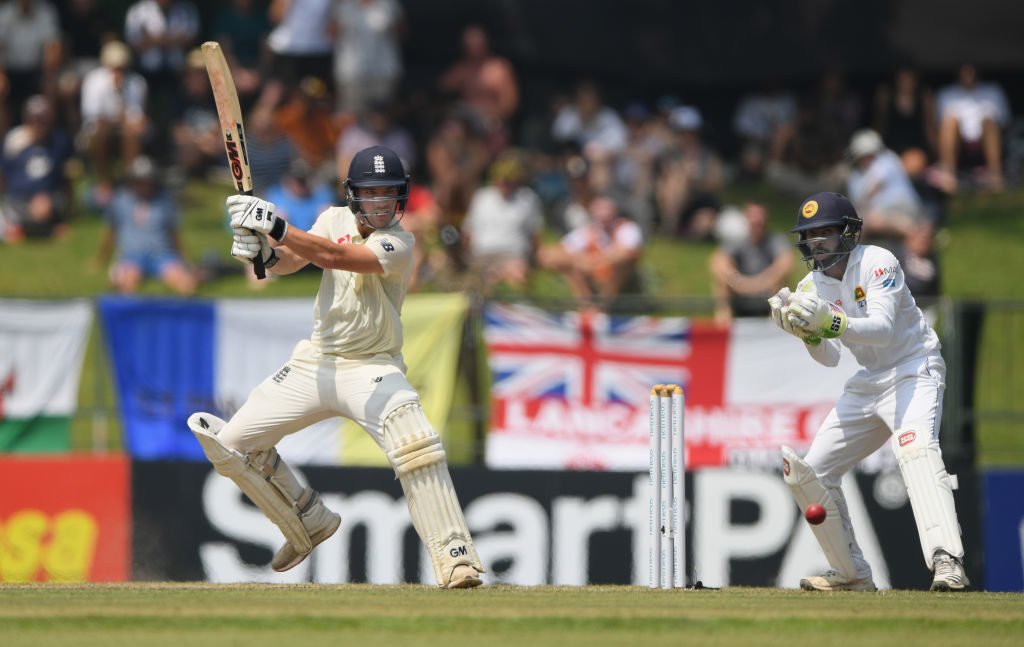 Burns scored a total of 102 runs in the game and looked impressive in both innings. He’s waited a while for his chance in the Test team and he’s already showing glimpses of the form he’s been in for Surrey. 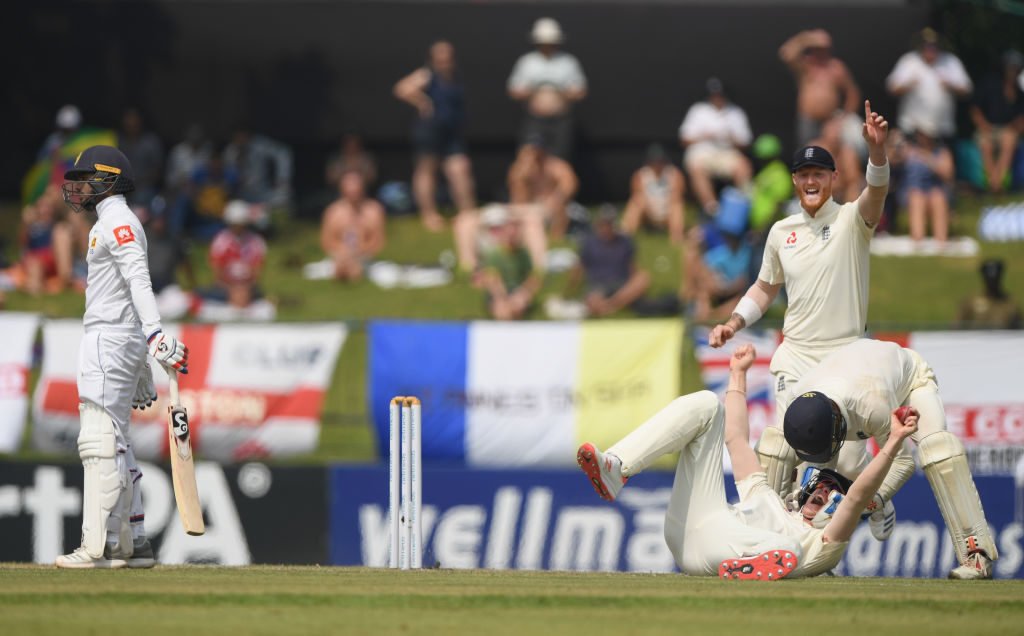 Jennings’ batting wasn’t the best in the game but he gets extra marks for his short-leg fielding. His amazing catch to remove Dhananjaya de Silva and his parried effort to get Dimuth Karunaratne out were two of the best bits of fielding that you’re ever likely to see from a short-leg fielder. 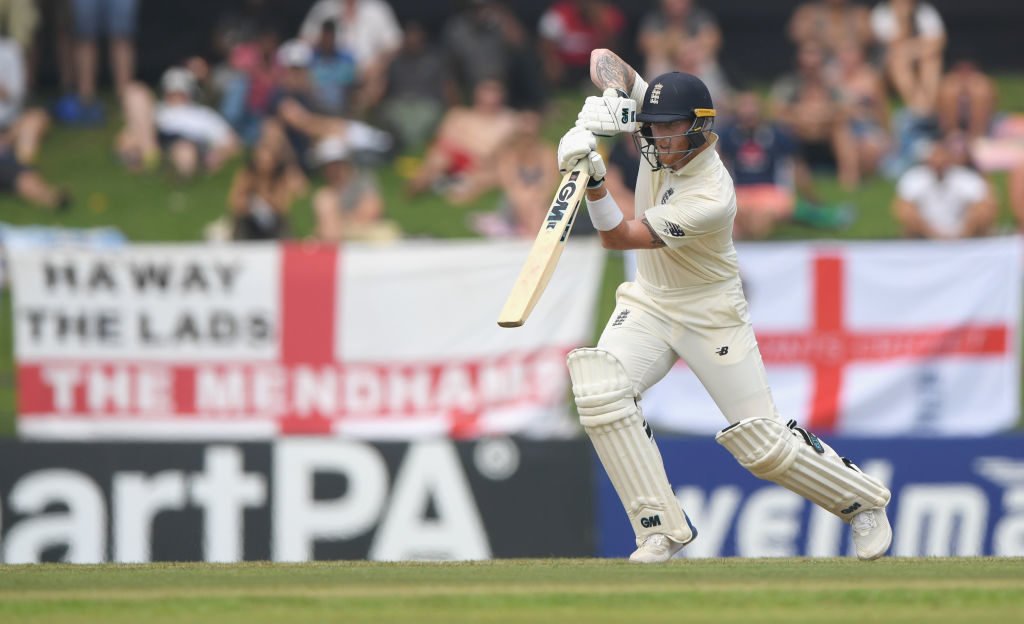 Like Jennings, Stokes doesn’t get too many points for his batting and he only bowled one over, but he did influence the game in the field. His first-innings run out of Karunaratne was one of the most decisive moments of the game and he took some excellent slip catches from the spinners. 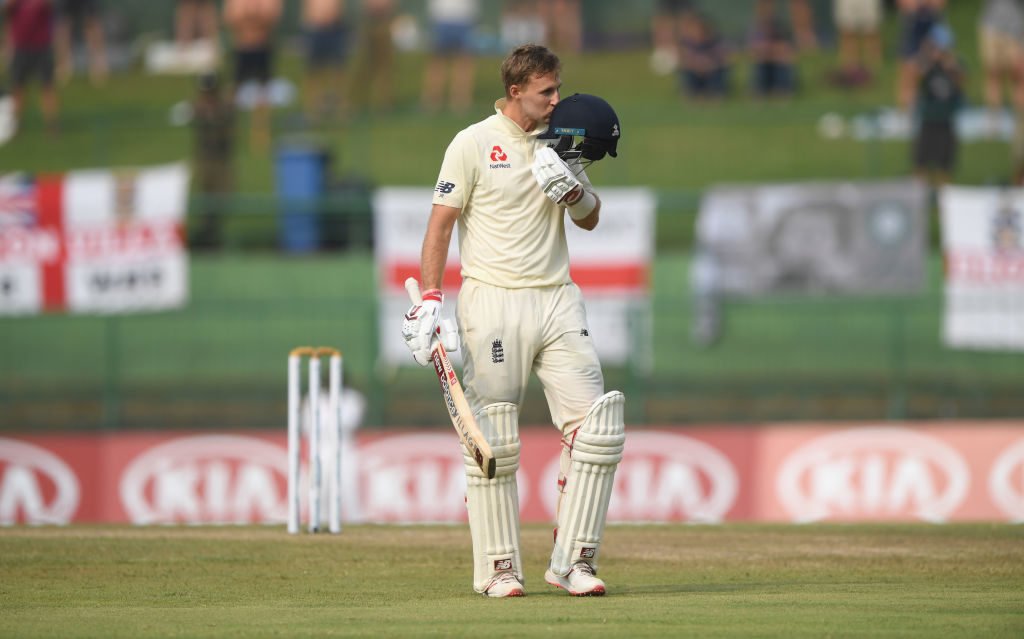 Joe Root deserves a ten for his batting performance in the second innings. He scored an amazing 124 runs, and did so in an attacking style to take the game away from Sri Lanka. It was a masterclass in how to play against spin in the sub-continent. Root captained his troops well again, and also showed his ability as a bowler, taking the wicket of Niroshan Dickwella. 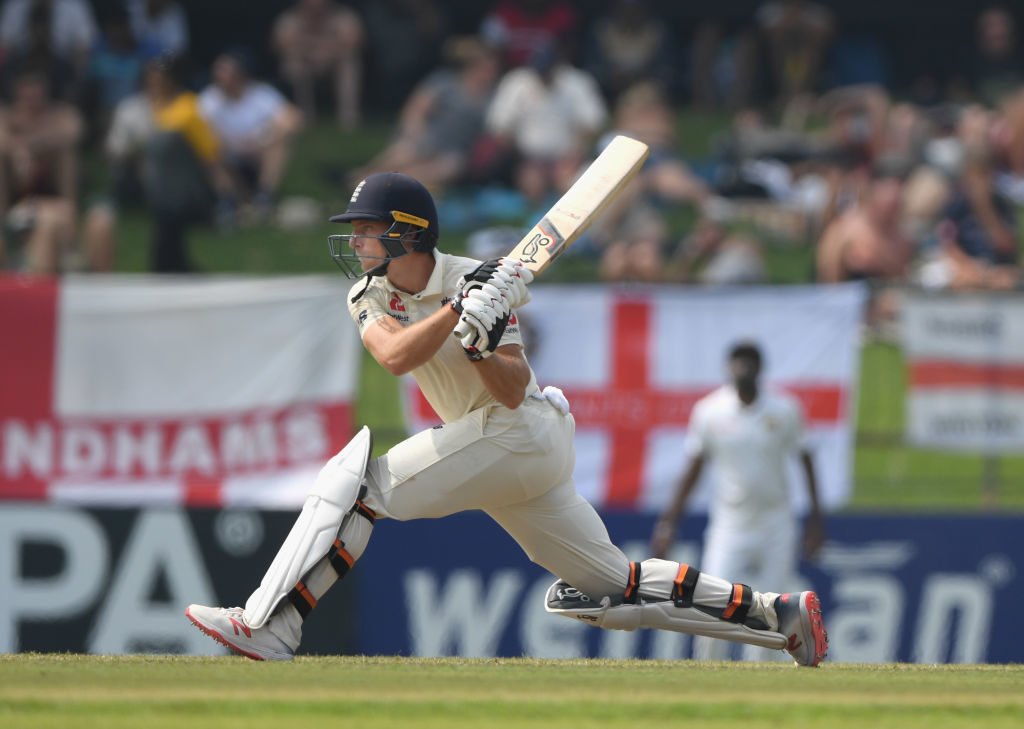 Jos Buttler’s first innings, in which he scored 63 runs, helped England to a solid score. He walked in at 89/4 and left at 171/7. His impressive 34 in the second innings allowed Root to continue to play in his usual manner too. Buttler is starting to look at home in this Test side. 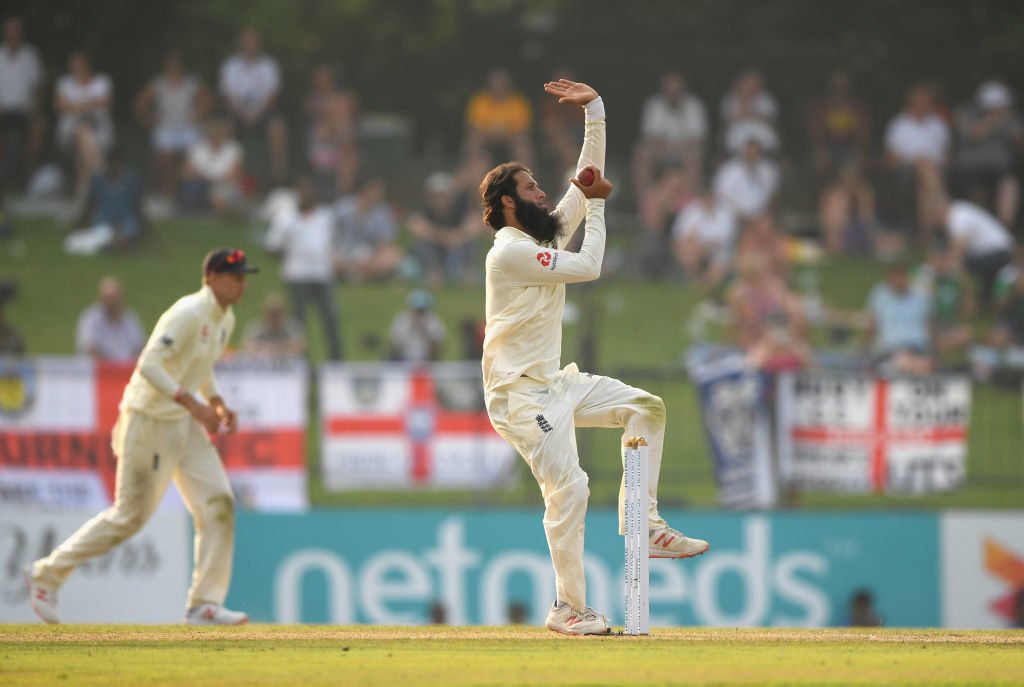 For the second Test in a row, it wasn’t Moeen’s best game with the bat, although he did get a poor decision in the second innings. With the ball, however, Moeen took six wickets in the game. He wasn’t consistently at his absolute best but he bowled some great balls to take some key wickets, especially in Sri Lanka’s second innings, where he removed the dangerous Angelo Mathews and Roshen Silva. 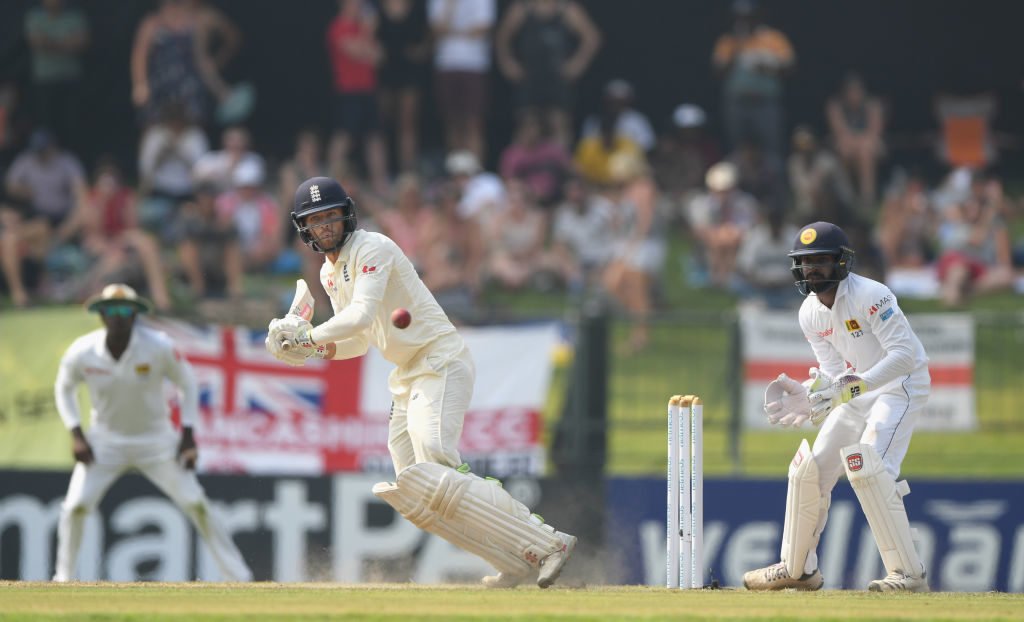 The best thing to say about Ben Foakes is that he looks like he’s been playing Test cricket for years and this was only his second game. His 65 runs in the second innings were vital and he looked in complete control of the game as he made them. His performance behind the stumps was exceptional too, he’s a truly amazing wicketkeeper. 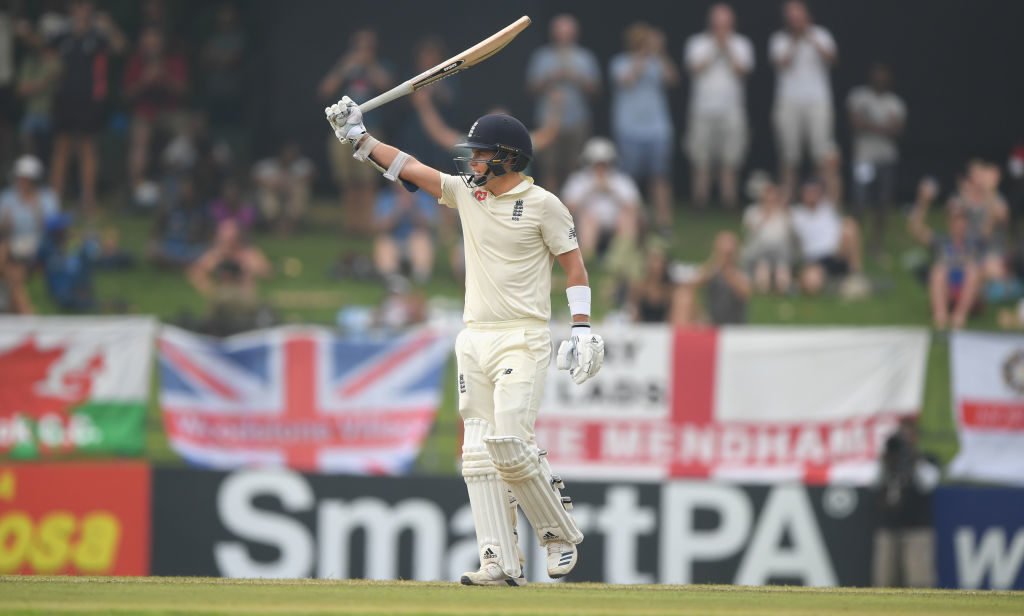 Sam Curran is a superstar. He only bowled four overs in the game after picking up an injury, which will likely end his series, but his batting performance in the first innings was a thing of beauty. Some amazing hitting from the youngster took England from 225/9 to 285 all out and Sri Lanka had no answers to prevent his onslaught. What a find he has been for England! 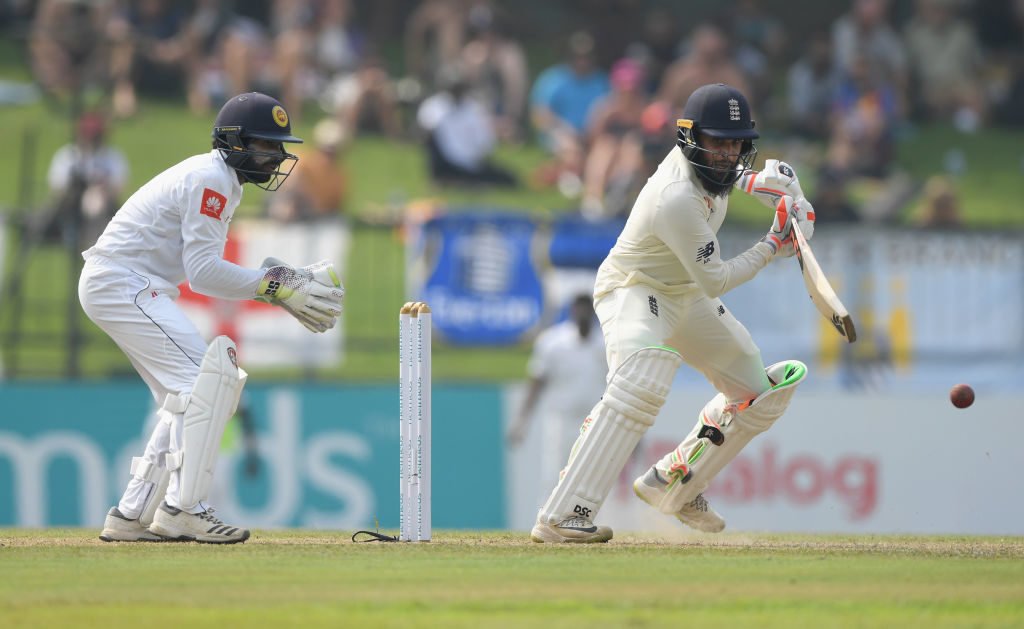 A very mixed performance from Adil Rashid who bowled some absolute filth at times, but he was able to regroup quickly to bowl some beauties. He removed De Silva and Silva in the first innings when both were set, and ended the game with four wickets. Added to that, he continued to impress with the bat, as he scored an important 31 in his first innings. 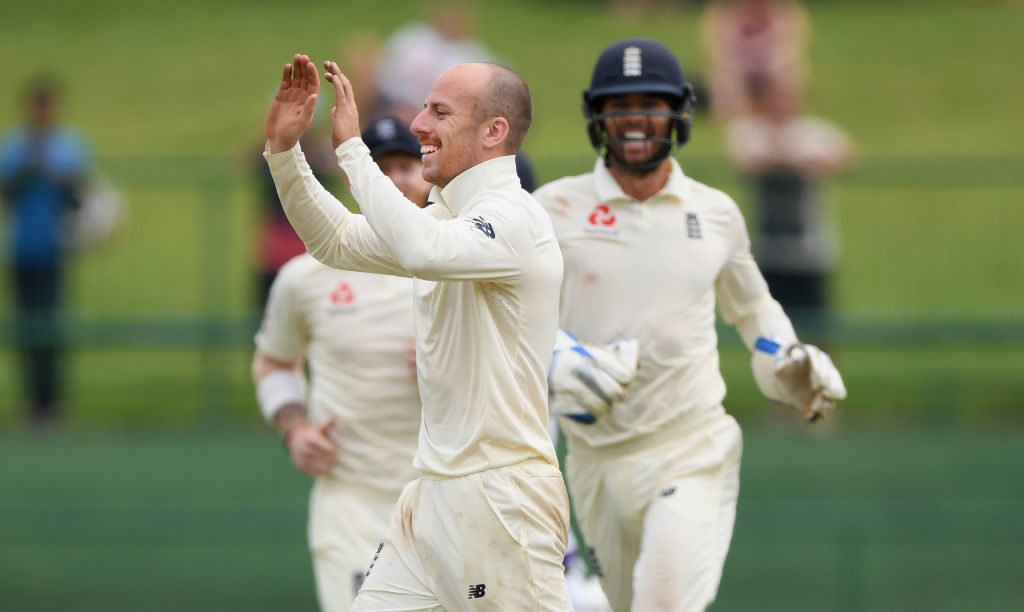 Leach took eight wickets in the game, including a maiden five-wicket haul in the second innings. He bowled with the new ball and the old ball, and did so very well, taking wickets and going at less than three runs an over. Leach is making his mark on the England Test team. 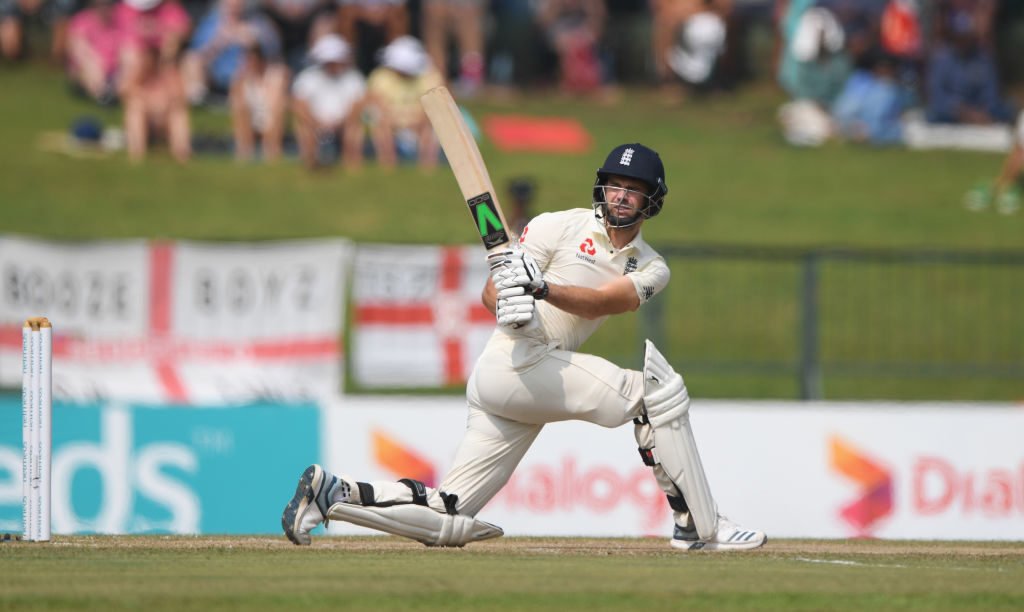 No wickets for Anderson on a pitch that didn’t offer much to him, although he did bowl pretty well. However, his most vital contributions to the game were surprisingly with the bat. He only scored 19 runs in total but stuck with Curran in the first innings and Foakes in the second and the combined runs for the last wicket in both innings totalled 101 runs. Without those, England would have lost the game.