The 45-year-old, who featured in 54 Tests and 62 ODIs for England between 1997 and 2006, will officially take over from Strauss next month, ahead of England’s Tour of the West Indies.

With Strauss stepping down due to his wife Ruth battling cancer, Giles will now be responsible for the strategy, coaching and management of England teams in all formats.

Giles enjoyed a 13-year playing career at Warwickshire, before leading the county as the director of cricket, with the Edgbaston outfit lifting the championship title in 2012. 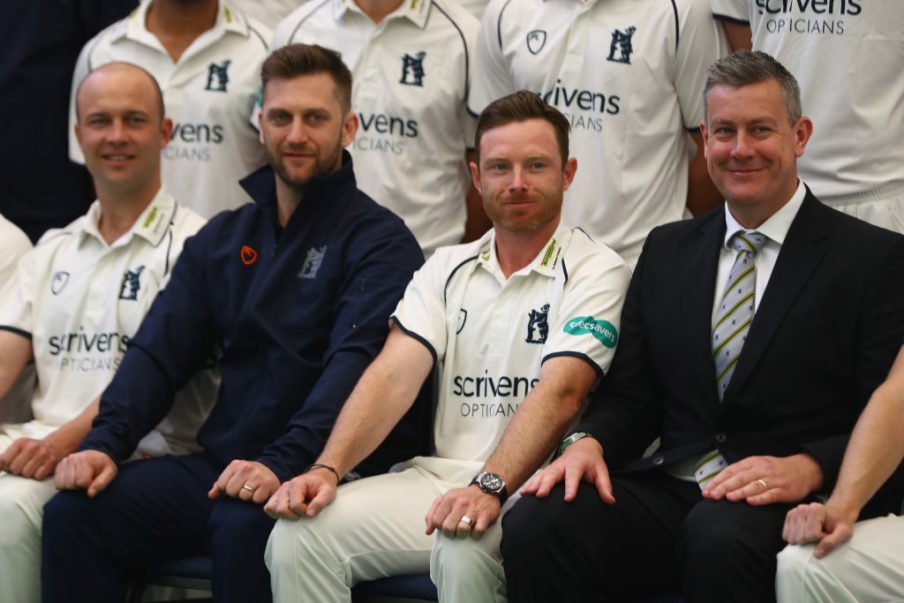 The spinner, who was also a national selector for six years between 2008-2014, spoke of his delight at receiving the role, claiming the next 12 months could transform the game as a whole.

The legacy left by Andrew Strauss has put the performance programme in a stable place.

I believe it is important for the game to have a strong international setup, which is showing great promise in what will be a significant year for our red and white ball teams leading into the ICC Men’s Cricket World Cup this summer and The Ashes.

The next 12 months could transform the game like no other time in recent memory.

Giles and England ODI captain Eoin Morgan have a World Cup to look forward to next year, which is set to be hosted in England and Wales.