England Test vice-captain Jos Buttler has admitted that the squad have been given a ‘good reality check’ following their poor start to the tour of the West Indies, ESPN report.

England head into day four on 56/0, requiring a further 572 runs to secure a world record run chase in the opening Test after West Indies pair Jason Holder and Shane Dowrich piled on 295 in an unbroken stand on day three. 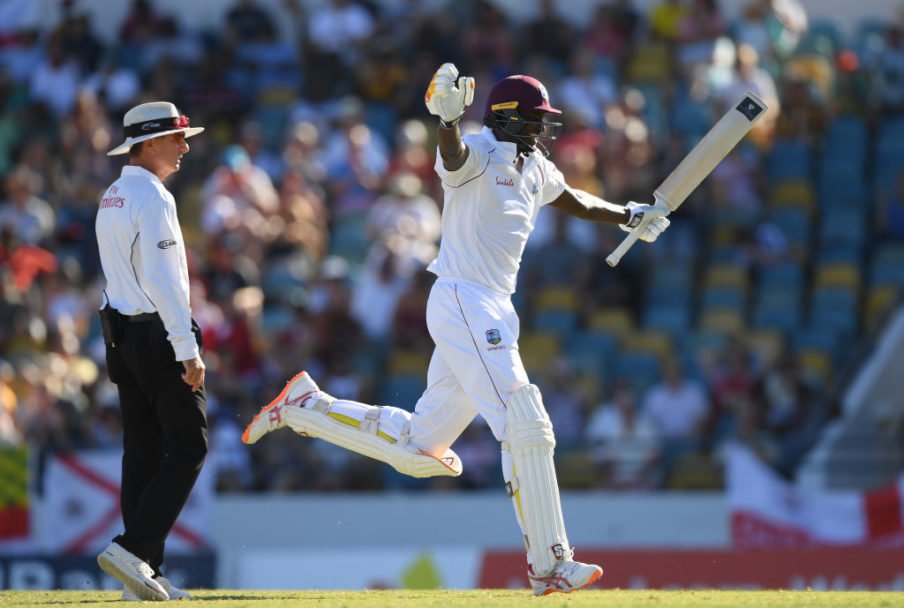 Joe Root’s side have won their last five Test matches, which started in the summer against India, before a 3-0 whitewash win in Sri Lanka shortly before Christmas.

However, after England were dismissed for a dismal 77 in their first innings on day two and went wicketless on day three, Buttler admitted the squad have been given a reality check in their bid to become the world’s best Test team.

They’re both pretty tough days. Yesterday was a really poor reflection on us as a side. We can do much better than that.

Today was pretty thankless as well out there. As much as we could, we stuck together. The guys kept running in, [Ben] Stokes and [James] Anderson didn’t get any rewards for it but it showed their passion for playing for England.

But with the bat we were well below, and with our aim of getting to the No.1 side in the world, that is nowhere near good enough. We’ve had a good run of games but we obviously played poorly adapting to conditions. We have to be better at coming through that tough situation.

It’s a good reality check, probably, as a side, for where we’re at in international cricket.

With England staring down the barrel of a surprising opening Test defeat, Buttler and co will have the opportunity to square the series in Antigua next week. 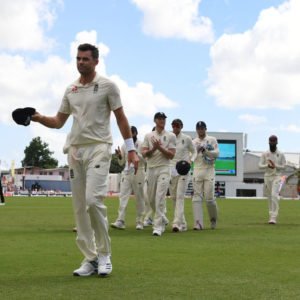 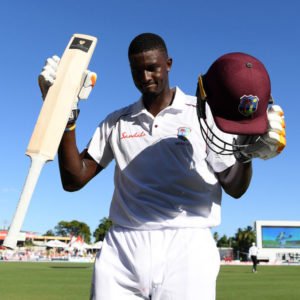