West Indies Cricket chief executive Johnny Grave has labelled the criticism the West Indies have received from the likes of Andrew Flintoff and Geoffrey Boycott as ‘disrespectful’, the BBC report.

The hosts inflicted a 381-run win inside four days in the first Test in Barbados, after bowling England out for 77 in the first innings.

Lower order pair Jason Holder and Shane Dowrich piled on 295 in an unbroken stand on day three, before part-time spinner Roston Chase finished with Test-best figures of 8-60 as England were bowled out for 246. 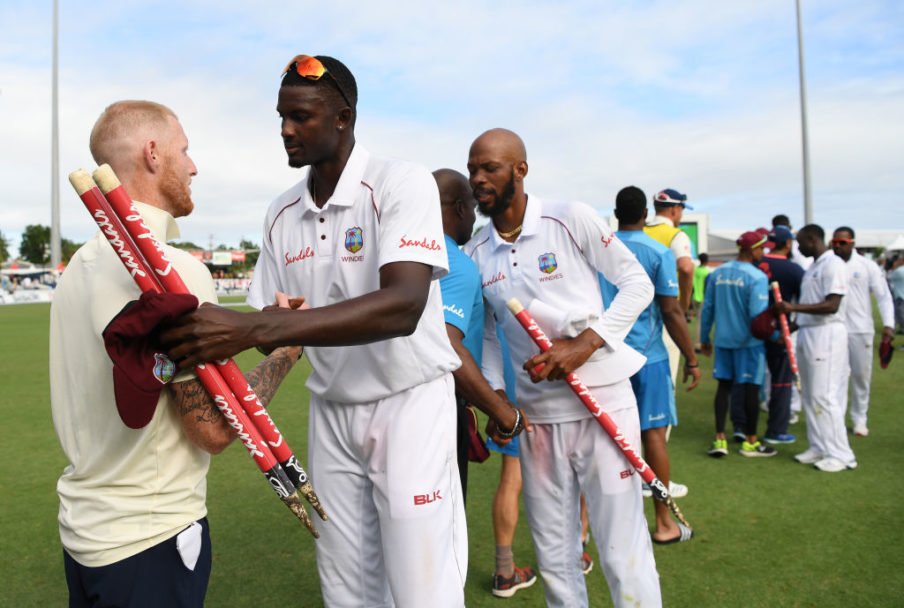 Former England all-rounder Andrew Flintoff said the ‘world’s gone mad’ on Twitter after captain Holder made 202 not out.

Meanwhile, former England batsman Boycott described the West Indies as ‘very ordinary, average cricketers’ before the beginning of the series.

And following the hosts’ emphatic first Test win, chief executive Grave, talking to the BBC, labelled the comments as ‘unfair’.

Criticism of our players and suggestions that they’re not world class is unfair.

They are so dedicated. We’ve got 11 cricketers here and many more in the region who want to play Test cricket.

I saw Andrew Flintoff say he can’t believe Jason Holder got a double hundred, yet I think Jason Holder is a fantastic cricketer and has been performing so fantastically over the last 18 months – a brilliant captain.

Joe Root’s side, who had previously won their last five Test matches, will be looking to square the three-match series in Antigua next week.