Former Test captain Alastair Cook has called for England batsmen to ‘adapt’ following their struggles in the West Indies, the BBC report.

Joe Root’s side fell to a second Test defeat in Antigua on Saturday, with the hosts claiming their first series triumph over a major Test-playing nation, home or away, since they beat New Zealand in 2012. 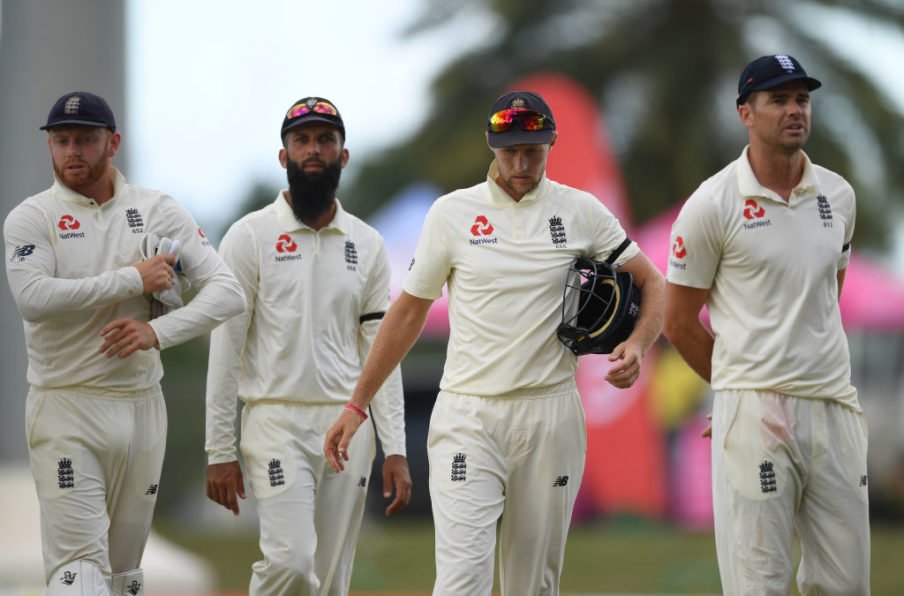 Cook, who is England’s all-time leading Test run-scorer with 12,472, had 12 different opening partners from 2012-2018, with many calling for England to settle on a batting line-up.

And talking to BBC’s The Cricket Social, Cook called for England to adapt, fight and show grit in the future.

There’s the expression of ‘this is the way I play’, but you have to adapt.

Is it different players? I’m not sure it is. It might be different mindsets at different times.

England are back in action against the West Indies in the third and final Test next Saturday and will be aiming to avoid a series whitewash.