India opener Rohit Sharma became the highest run scorer in T20 internationals after guiding his side to a seven-wicket win in Auckland, the BBC report.

The 31-year-old hit 50 runs off of just 29 balls as India chased down the target of 159 with seven balls remaining to level the series. 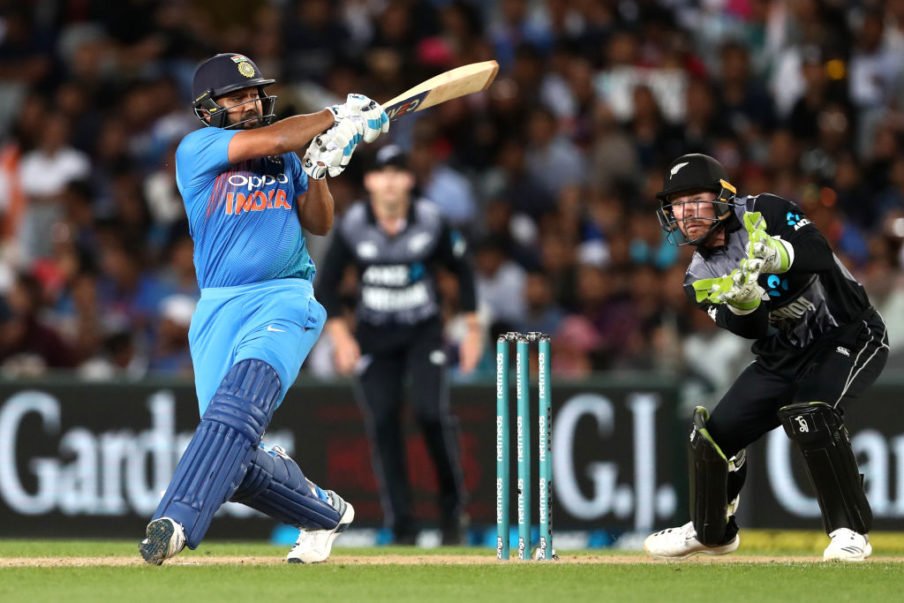 The half-century from Sharma has taken his total of runs in T20 internationals to 2,288, 16 more than New Zealand batsman Martin Guptill.

Sharma made his international T20 debut for India against England back in 2007 and has turned out in 92 games in the shortest format.

The opener, who has made four centuries and 16 fifties, averages an impressive 32.68 with a healthy strike rate of 138.41.

Sharma is acting as stand-in captain for the series with Virat Kohli being rested and will be looking to claim the series on Sunday when India take on New Zealand in the decider in Hamilton.