Former England batsman Mark Butcher has insisted that there is “confusion everywhere” in England’s selection during the tour of the West Indies, Sky Sports report.

Joe Root’s side ended day one of the third Test on 231/4 after Ben Stokes and Jos Buttler struck unbeaten half-centuries. 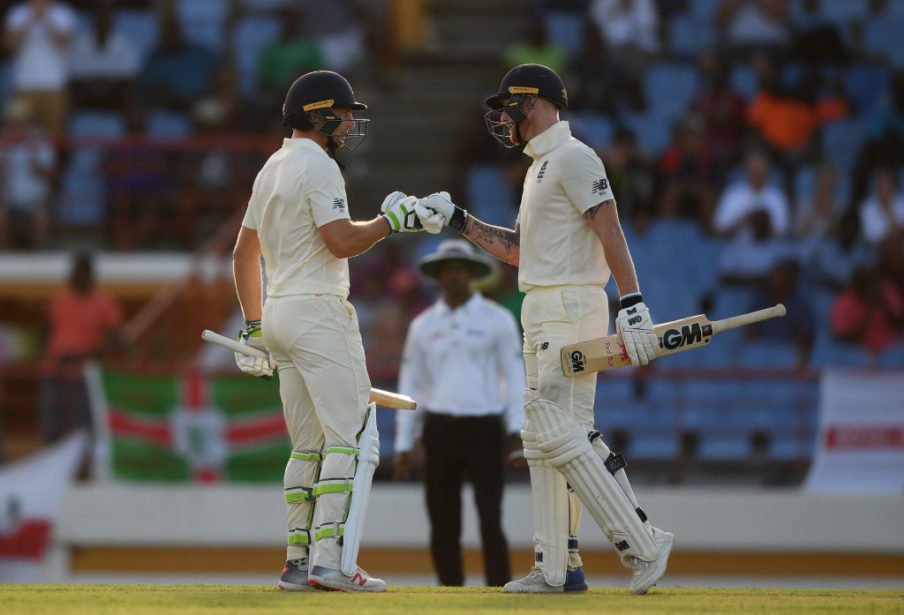 The English top three once again struggled, with Rory Burns, Keaton Jennings and Joe Denly all failing to make a big score.

Root also failed with the bat, making just 15 before Stokes and Buttler steadied the ship in St Lucia.

England made two changes to the side who lost in Antigua with Mark Wood and Jennings coming in for Sam Curran and Ben Foakes.

However, following the days play, it was England’s batting line-up that confused numerous pundits, with Nasser Hussain describing the decision to recall Jennings as ‘cruel’.

And Butcher, talking in his cricket column about the decision to move Jonny Bairstow down the order, said:

I don’t know how you go from Jonny being your answer to the number three quandary, having taken the gloves off him.

We hear that caused him enormous consternation. He was very upset about the idea of not being wicketkeeper.

Then a Test match later he’s back down at number seven, having scored a hundred at number three – three Test matches ago – and is back with the gloves. Confusion doesn’t even cover it.

Joe Root treated Michael Atherton [at the toss] like he was Jeremy Paxman! You could just see the cogs going in Joe’s head; ‘how do I go about putting a positive spin on losing this toss?’ There is confusion everywhere and you can see it by that selection.

England, who remain unsettled at the top of the order, have just one more Test against Ireland in July before the Ashes get underway in August.