Gabriel was charged by the ICC on Monday after being warned by the on-field umpires about comments made to Root during the third Test. 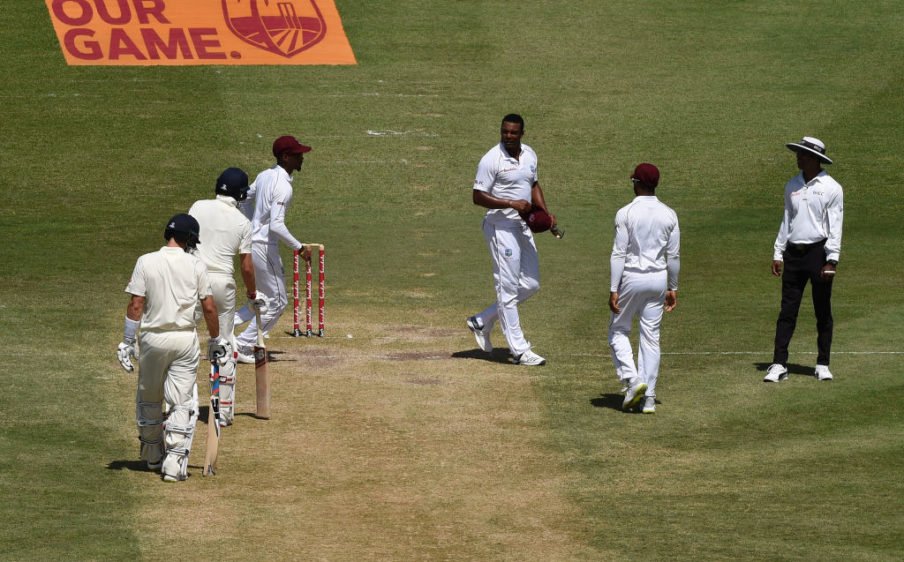 Root could be heard responding:

Don’t use it as an insult. There’s nothing wrong with being gay.

Root has received plenty of praise for the manner in which he handled the situation.

England’s first ODI is in Bridgetown next week and Gabriel will know if he is banned or not before then.

He has been charged under article 2.13, which is associated with personal abuse of another player during an international match.

The bowler already has three demerit points on his ICC record, meaning he could receive more severe punishment.

He is likely to be banned for at least four ODIs but could also be given a two-Test ban.

Do you think Gabriel should get a five-match ODI ban? 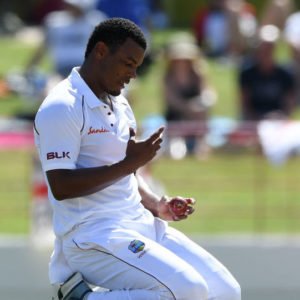 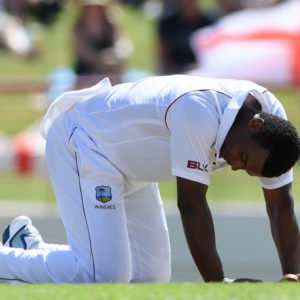