Former Australia Test captain and vice-captain, Steve Smith and David Warner, have met with their Australia team-mates in the United Arab Emirates in recent days, according to Sky Sports.

The pair were banned for 12 months following their roles in the ball-tampering scandal last year in South Africa, with both Smith and Warner now eligible to return to action at the end of the month. 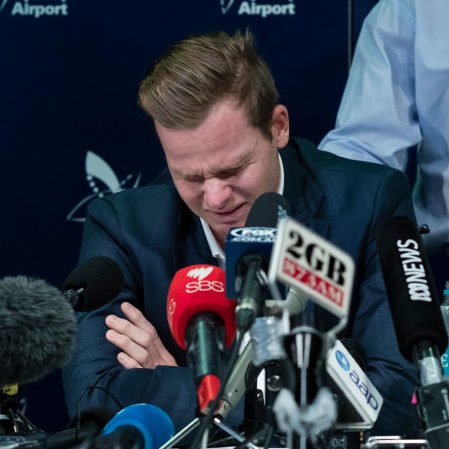 Australia have struggled with the bat without the duo, however, it remains unclear if the pair will make the World Cup and Ashes squad this summer.

Smith and Warner met their team-mates in order to smooth things over ahead of their international return, with coach Justin Langer heaping praise on the duo.

They have been received really well. They have gone through a really tough time, a 12-month suspension – it’s great to have them back in the team.

They’re excited and as a coach when you have got two guys with as many runs and experience as they’ve got coming back into a team that’s playing well, that’s very exciting.

Former captain Smith also spoke about his encounter with the squad, admitting it felt like the pair had ‘never left’.

It’s almost like we never left. It has been great to be back around the group. They have been really welcoming.

Both Smith and Warner were eligible to play in Australia’s final two games against Pakistan at the end of this month, however, the pair were left out of the one-day squad due to injury.

Will Smith and Warner make the World Cup and Ashes squad? 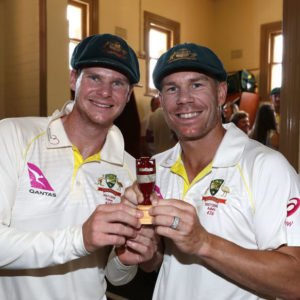 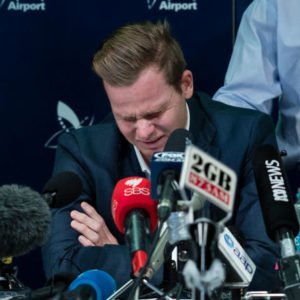