Being a cricket fan is not easy sometimes. You find yourself hiding your obsession to avoid hearing the typical ‘it’s so boring’ or ‘I don’t understand it’ responses. Liking cricket feels almost like a taboo, akin to saying you’re into taxidermy or the music of Dido.

Just when it needed it, cricket put on its greatest ever match. The stars were aligned on Sunday. An England team in the World Cup final on home soil, a nation crying out for some sporting success and available to watch on free-to-air television. What a time to play out the most nerve-wracking, topsy-turvy, closest game the sport has ever seen. 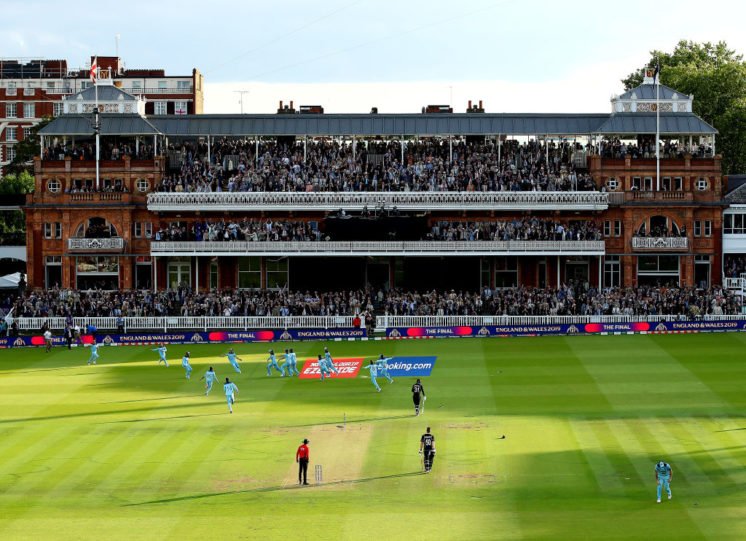 No one could ever say the final was boring. With a target of 242 runs to win the World Cup, England looked done for at 86-4 but the partnership of 110 between Ben Stokes and Jos Buttler kept them in the hunt. Then Buttler was out, caught in the deep – it must be said, New Zealand’s fielding was next to faultless. Stokes was batting with the tail, fully aware that he was the one that needed to stay on strike and score the runs.

With 15 needed from 4 balls, Stokes hit a six. Then with 9 needed from 3, England got an extraordinary slice of luck. Pushing for two runs, the fielder’s throw deflected off the bat of Stokes and went to the boundary. The umpire awarded the four in addition to the two the batsmen had run, and suddenly the equation was 3 from 2. Stokes held his hands up in apology to the New Zealand captain Kane Williamson, but it was simply a freak event. The next day it was claimed that by the strict letter of the Laws England should only have been awarded five runs from the incident because the batsmen had not crossed by the time the fielder released his throw. All I can say is umpires make mistakes and it just added to the drama of a match that will never be forgotten.

England’s last man Mark Wood was run out on the last ball of the innings, trying to complete a second run that would have won the World Cup. The final had been tied. In years gone by, tied cricket matches have been decided by who lost the fewest wickets during their innings – this would have crowned New Zealand champions, as they lost 8 wickets while England were all out. Nowadays, however, we have a Super Over. The cricket equivalent of a penalty shootout, each team bats for one over with the aim of scoring more runs than the opposition. 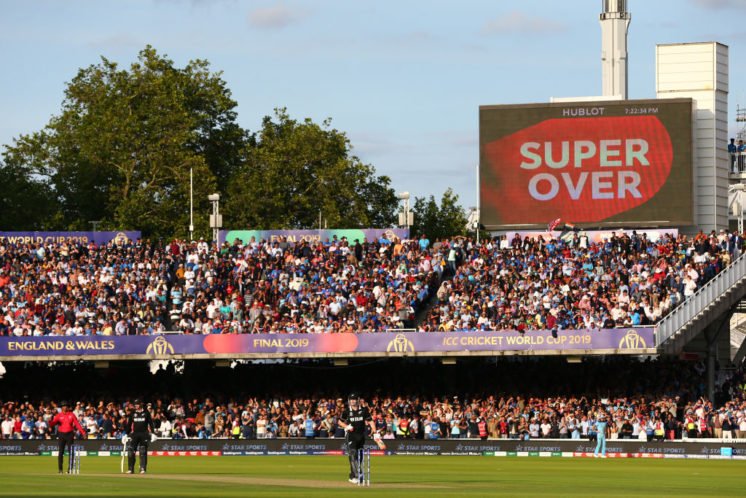 In my sixteen years of watching cricket, I can’t recall ever seeing a Super Over before Sunday. I certainly hadn’t seen a Super Over tied. England made 15-0, and the TV commentators said New Zealand would need to reach the target of 16 to win – if they only matched England’s total, England were the winners. It just wasn’t clear why that was the case.

Had what happened in New Zealand’s over been written by a budding screenwriter it would have been rejected by Hollywood producers for being too far-fetched. Bowled by Jofra Archer, who had not made his international debut until May, his first ball was a wide – incorrectly, in my opinion, it was a very harsh call from the umpire. The second legal delivery he bowled was smashed into the stands for six by Jimmy Neesham.

A tournament that had been going for seven weeks. A final which had started nearly nine hours ago. It all came down to one ball, with New Zealand needing two runs from it. Neither side have ever won the World Cup, we knew we would be getting a new name on the trophy, but with one ball of the tie-breaker to go, we still didn’t know who it would actually be.

Archer bowled full and the batsman Martin Guptill played it into the leg side, into a gap between two fielders. Jason Roy ran towards the ball, picked it up and threw it in. He didn’t look desperate. Roy looked composed. As if he was drawing on all of his practice and knew exactly what to do. New Zealand had completed the first run. England’s wicketkeeper Jos Buttler was waiting. With frankly incredible precision given the circumstances, Buttler gathered the ball into his gloves and demolished the stumps. Guptill was well short of his ground. The Lord’s crowd erupted. The England players charged around the pitch, celebrating wildly. England had won the World Cup. 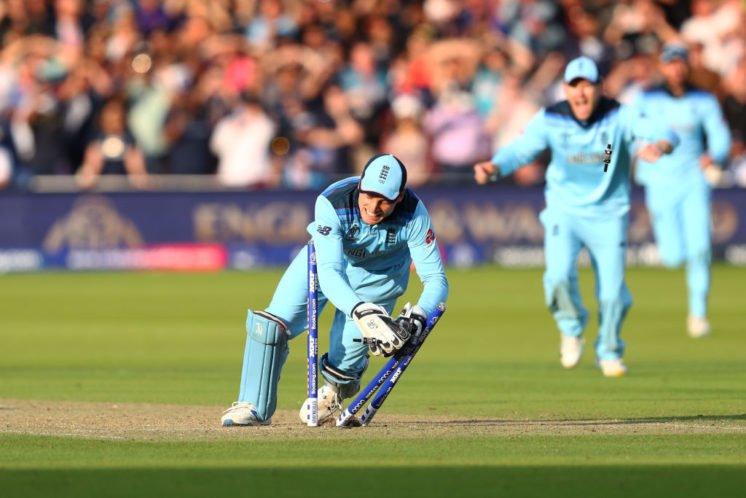 At first, I thought England had won because they had lost no wickets in the Super Over while the run out on the last ball meant New Zealand had lost one. It turned out, however, that England had won because they had hit more boundary fours and sixes in the match than New Zealand. What an amazing way to decide the World Cup. It’s certainly not something I’d ever seen before.

In the winning moment, I was jumping around the living room in much the same way the England players were on the Lord’s outfield. I would have been ecstatic however they won the World Cup, but to have done it in the manner they did was almost beyond belief. I was just so pleased for them. The first World Cup was in 1975. England had made the final three times before but not managed to win it. They hadn’t been even as far as the semi-finals since 1992, months before I was born. I watch every match the England cricket team play and to see them be crowned world champions for the first time was a ‘where were you when…’ moment for me. 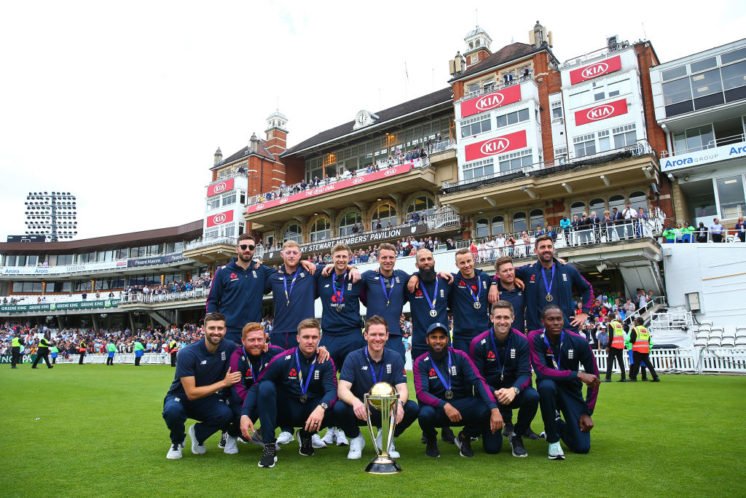 With 4.5 million people in the UK watching on Channel 4 when Buttler ran Guptill out, 14th July 2019 could turn out to be a pivotal day for the future of the game of cricket in this country. It could have not have given itself a better advertisement. And, after it all, England won the World Cup.