England’s woeful away form in Test cricket rumbled on with another series defeat, with Chris Silverwood’s new-look side losing 1-0 in a two-match series against New Zealand. England showed flashes of promise at times, but in the end, were beaten by the better side. So following the series loss, we’ve decided to rate the England players. 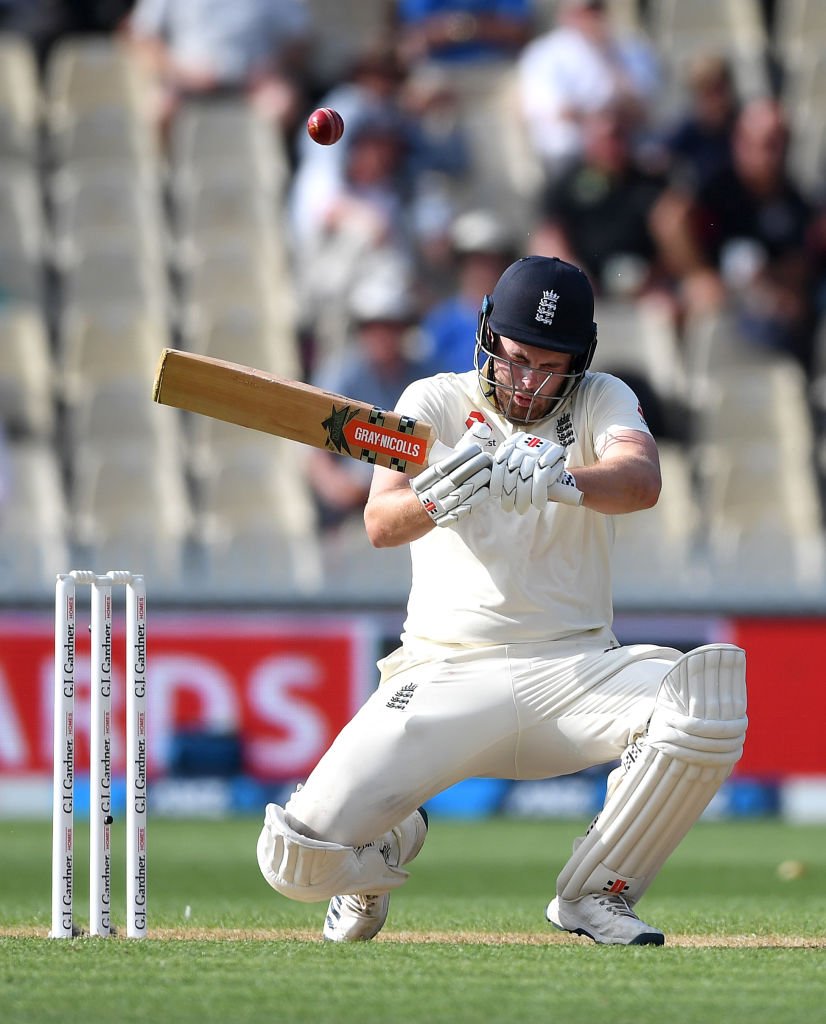 Tough start for the new opener Sibley who showed promise in his first innings in Test cricket, clipping his first ball for four. However, he’s found it difficult to adjust to international cricket, although we will get a fairer assessment of where he is after England’s tour of South Africa. 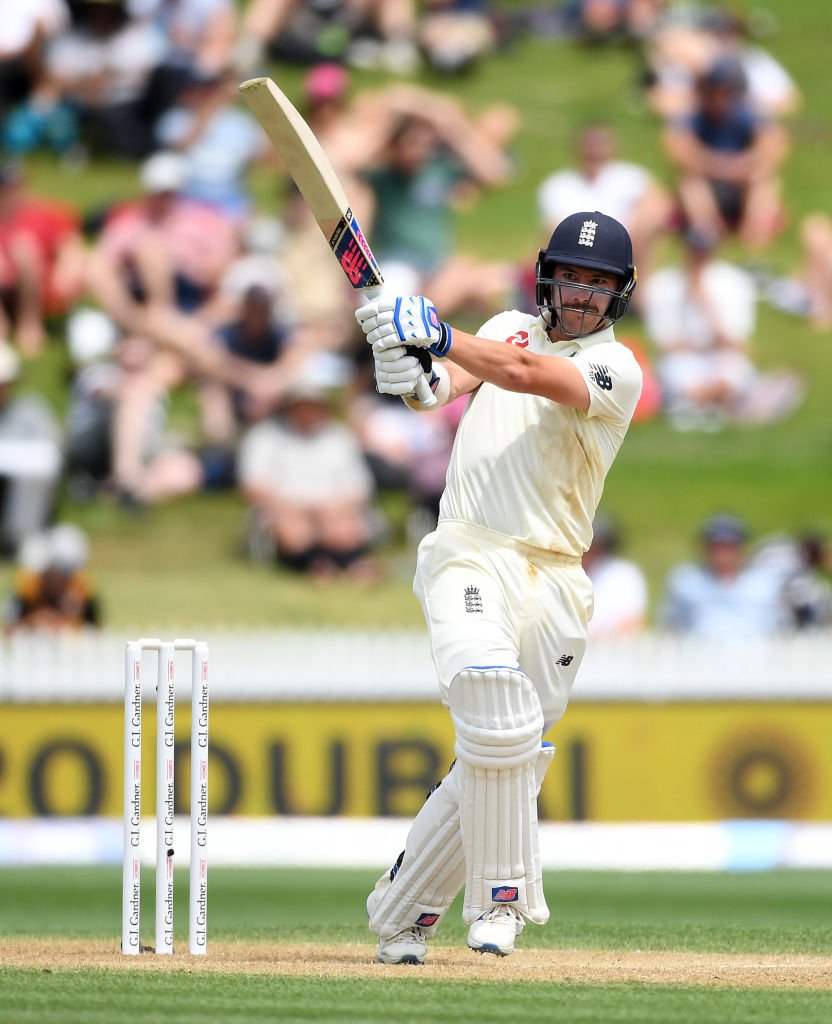 Quickly becoming the ever-reliable rock in England’s batting line-up with his unorthodox technique. Will now become more of a question of whether England can tie down a consistent partner for Burns that still evades them ever since the Cook-Strauss era. 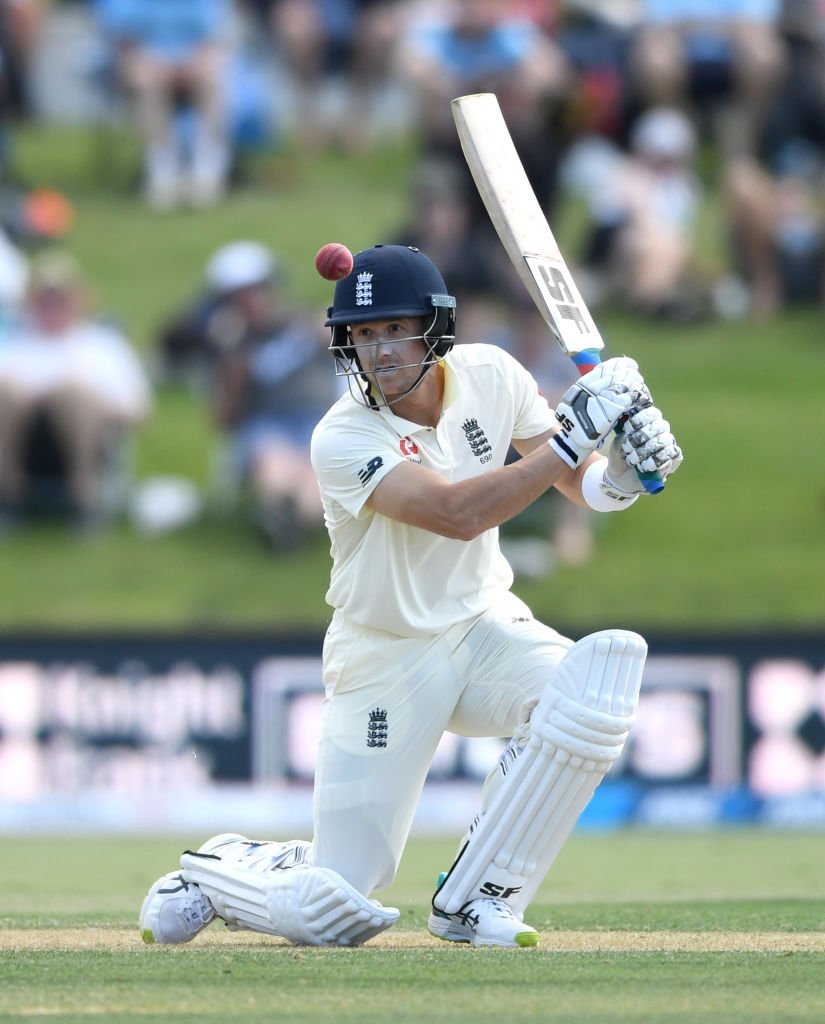 Steady but unspectacular. Denly played a vigil-watch of 74 in the first Test. His tour, unfortunately, will be remembered for his embarassing dropped catch at Hamilton in the second Test. 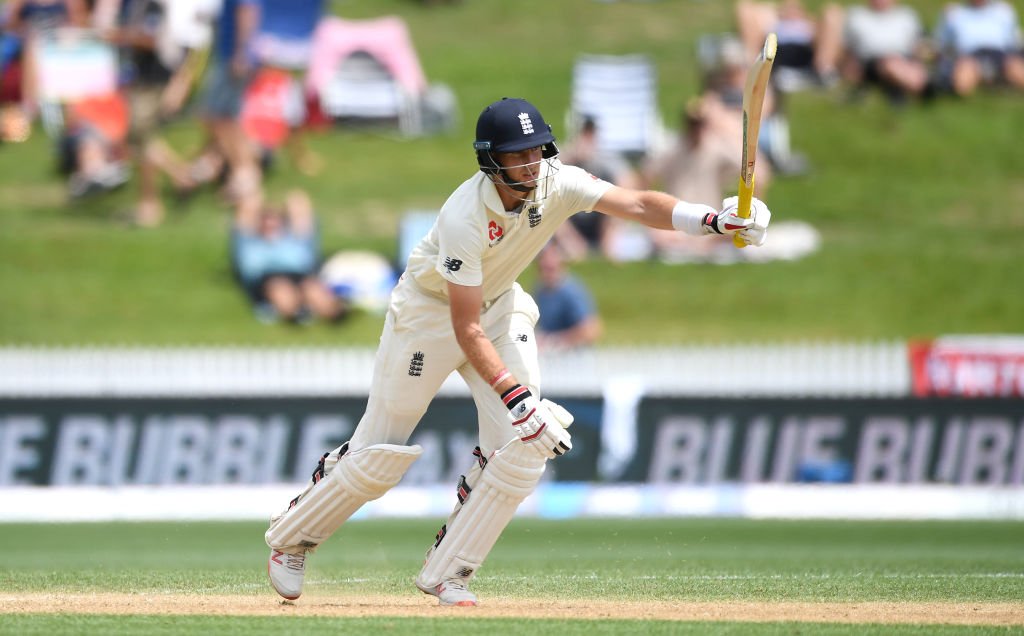 Looked out of nick in the first Test as well as facing increased pressure over his captaincy of the side. However, he silenced his critics in the second Test with a typical captain’s knock bringing up a a mammoth double century to reassure himself heading into the tour of South Africa. 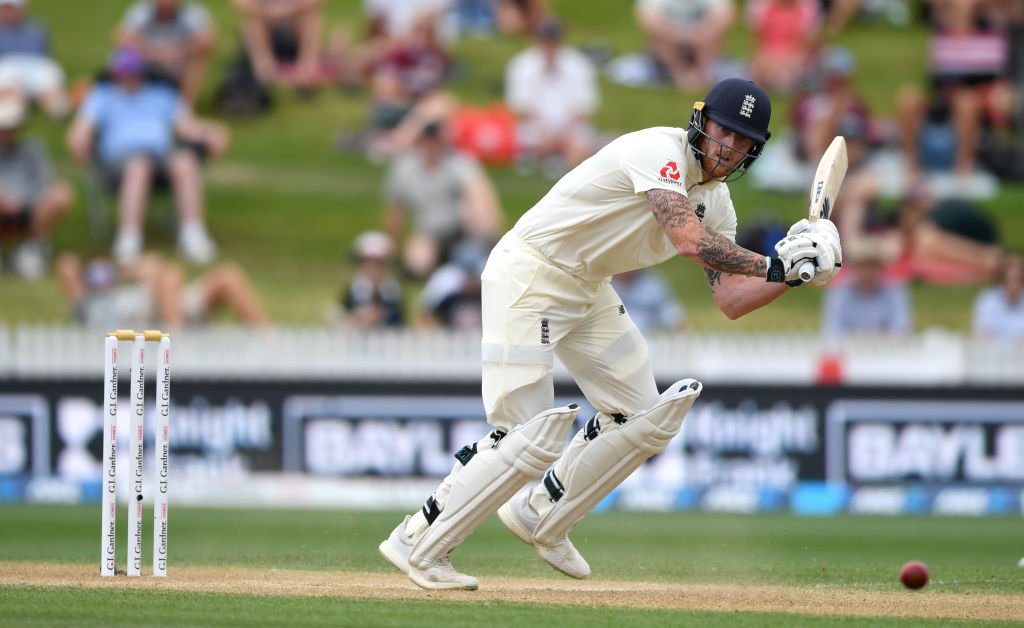 Stokes wasn’t quite able to capture his scintillating form from the summer, with the all-rounder besting a score of 91 before giving his wicket away, which ultimately began the ever famous England middle-order collapse. England will be hopeful that their start man has come through unscathed following a knee scare. 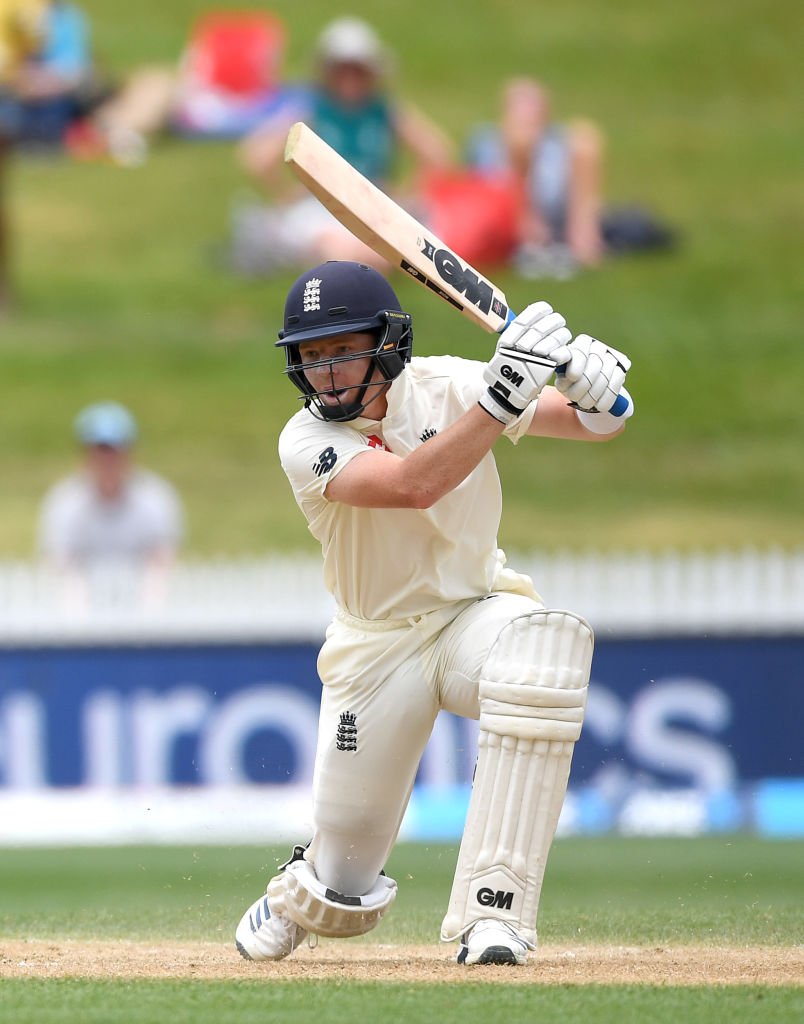 Showed he has the technique to be an adequate middle order player on his return to the Test side, with a style reminiscent of Ian Bell. Although, Pope must improve his temperament as he was twice out chasing a wide delivery. 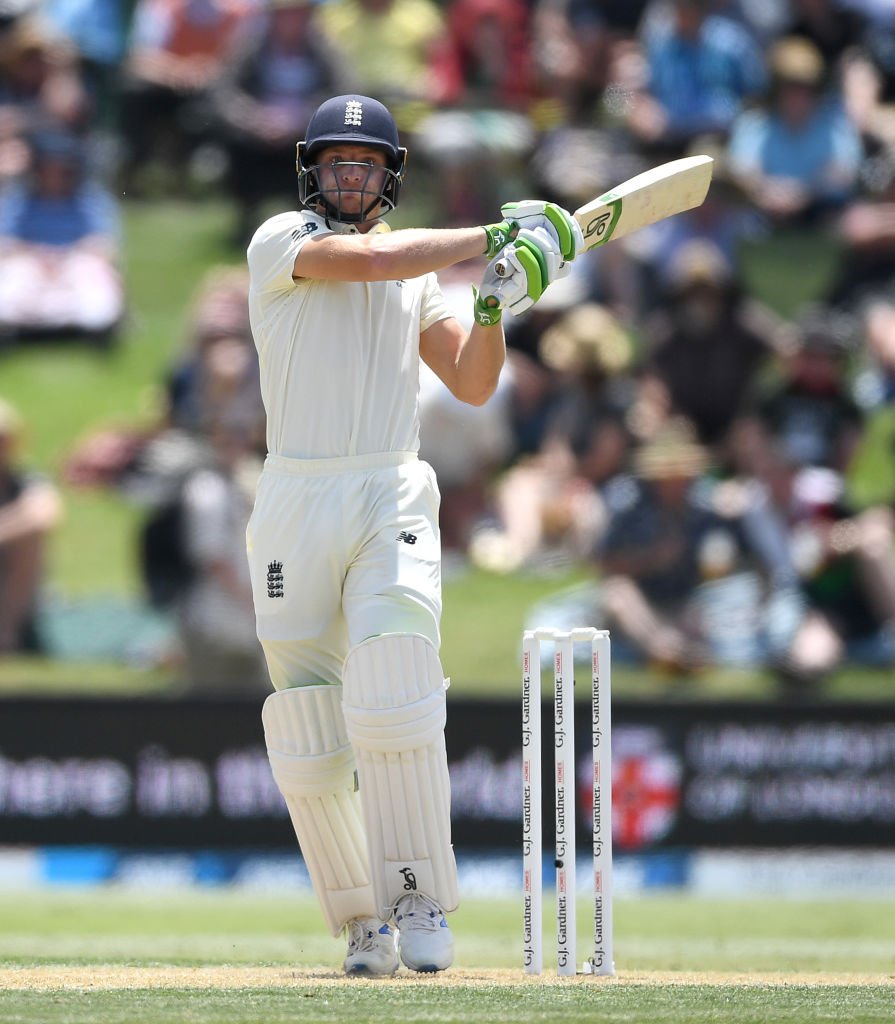 The IPL form that got Buttler his Test recall some 18-months ago seems to have run dry in the red ball format. His tour ended prematurely with a gym injury that saw him ruled out of the second Test. 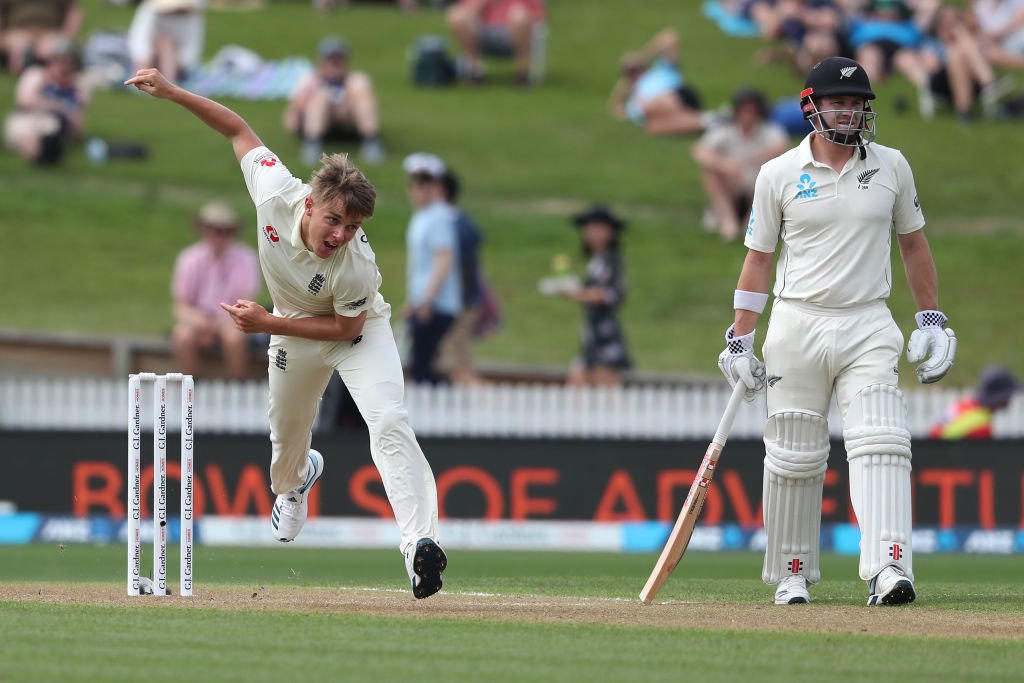 England’s lower order saviour in recent times was the leading English wicket taker in the series with six. 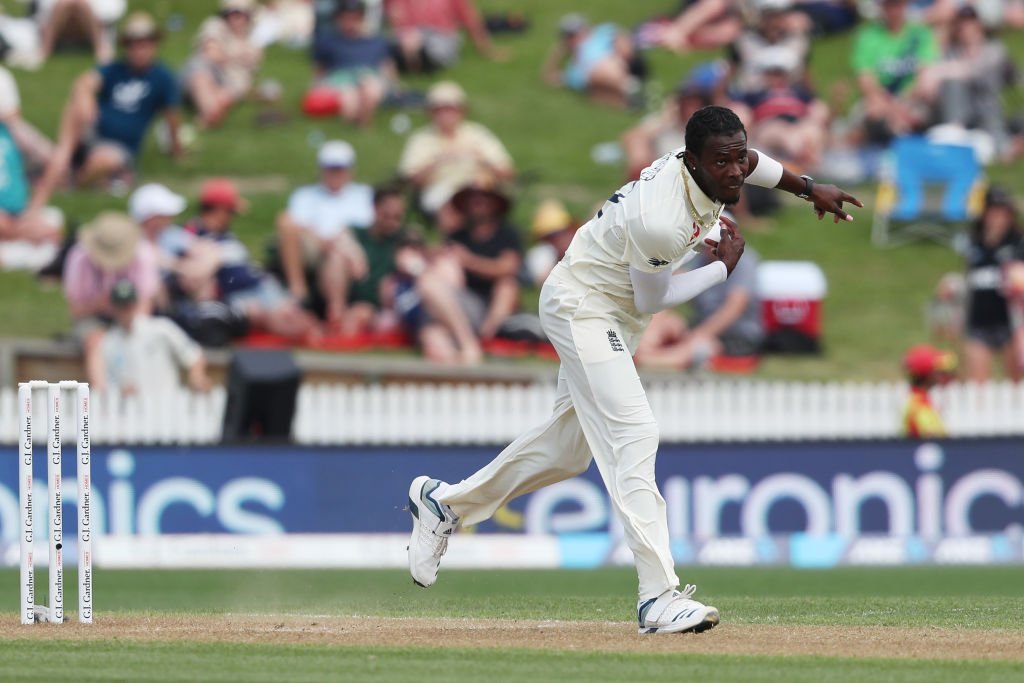 A tough series for Archer, although we can forget at times that he is still relatively new to Test cricket. Will hope to have more luck in South Africa. 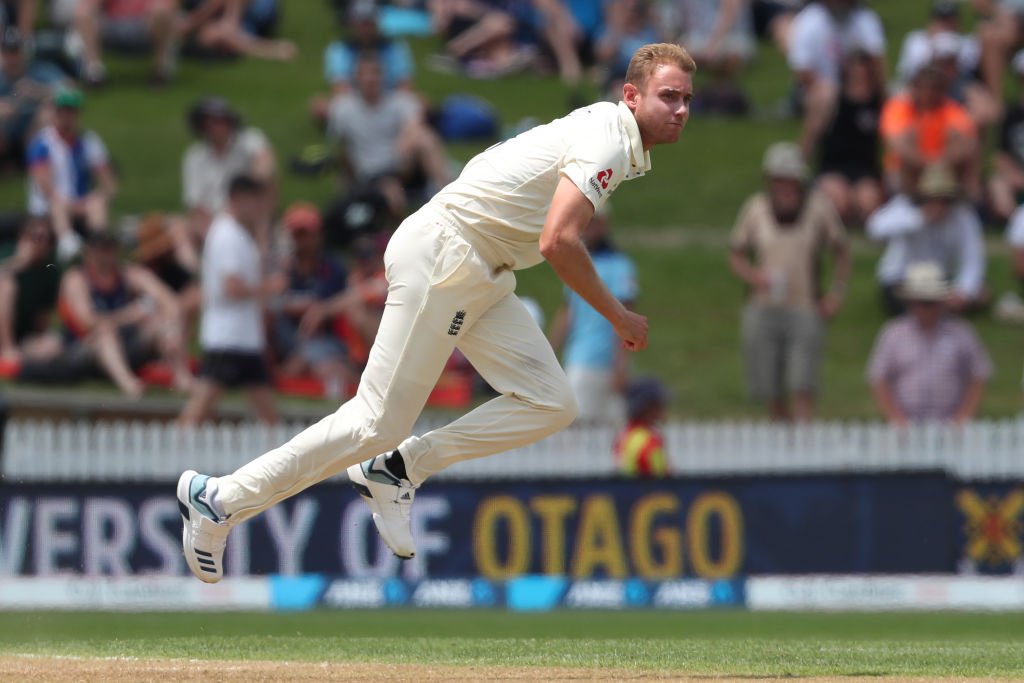 The leader of the bowling of the attack in James Anderson’s absence, Broad struggled on the flat pitches with the series pendulum clearly in favour of the batters. Similar to Archer and will hope for better in what should be more bowler friendly conditions in South Africa. 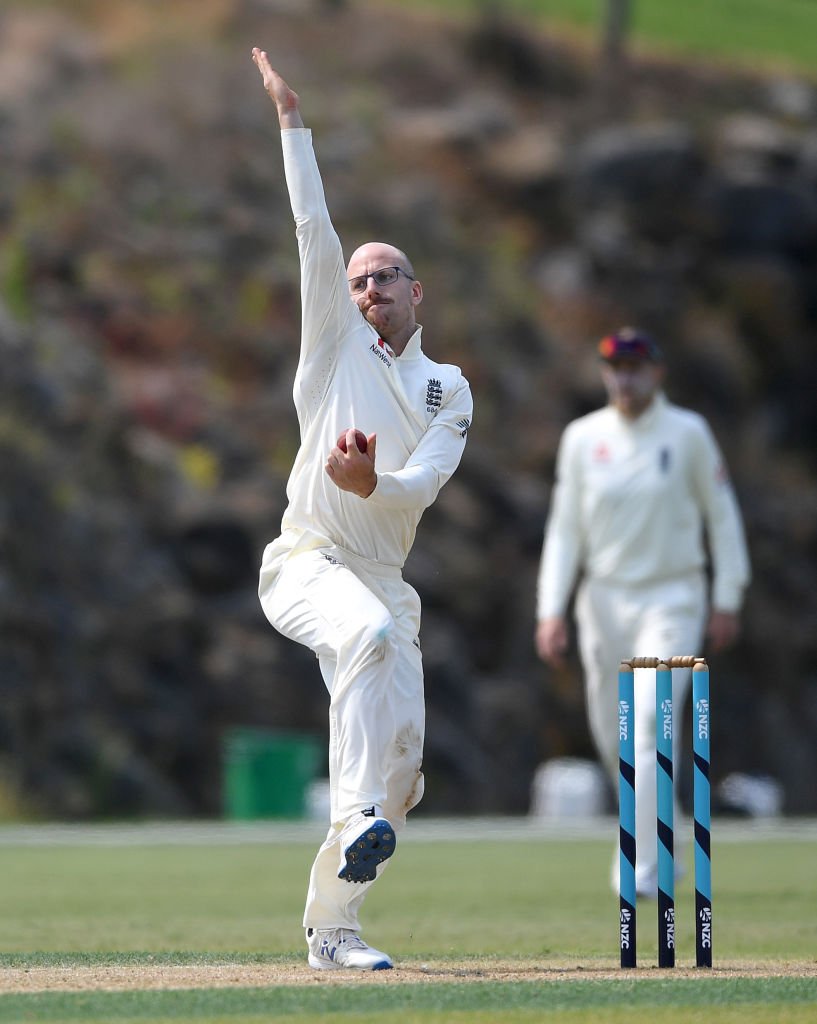 England’s cult hero from the summer only featured in the first Test and was admitted to hospital during the second with gastroenteritis. The Somerset man struggled to make an impact during the first Test defeat. 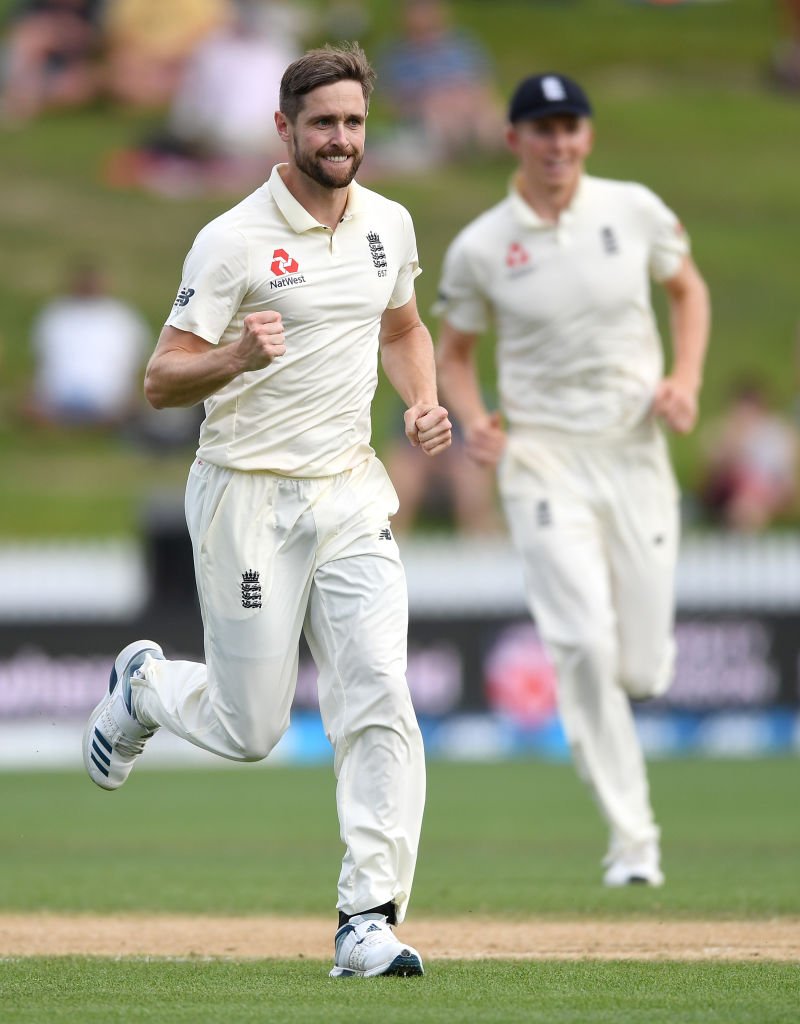 Showed his worth to the side and was arguably the pick of England’s bowlers on the tour, taking four wickets at 23 a piece. Should have cemented his place in the side for South Africa as the the third seamer. 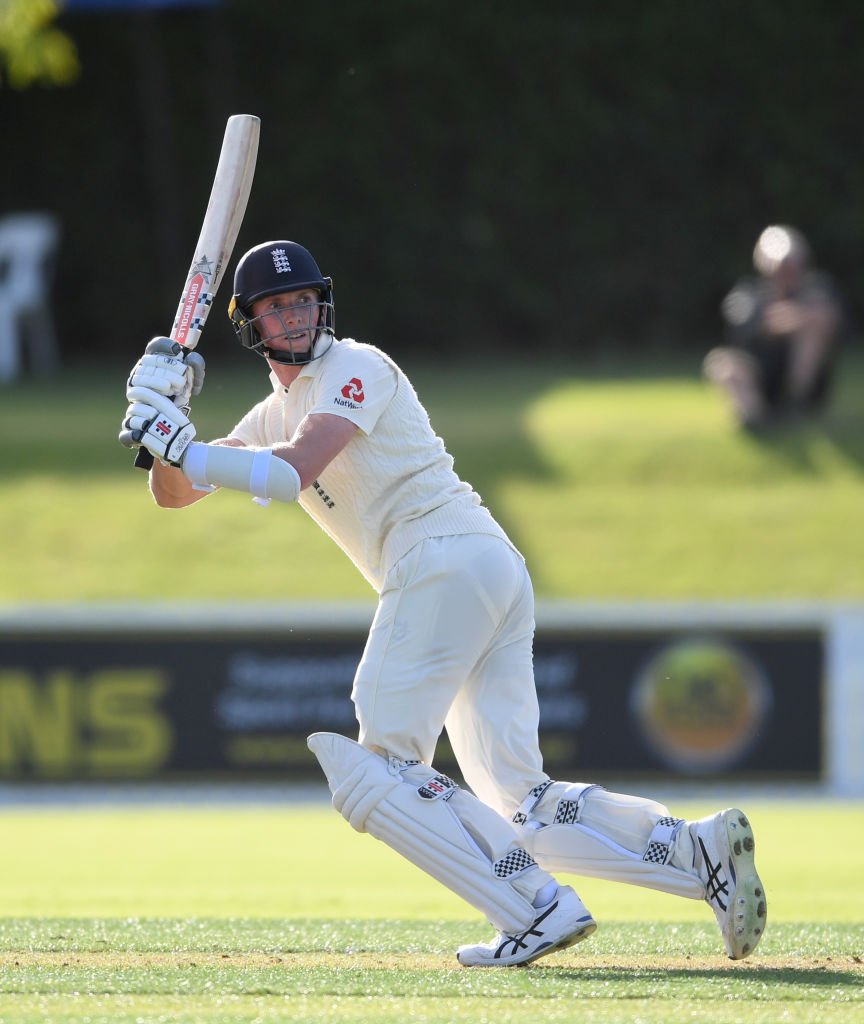 Crawley made a single run before nicking off on his Test debut. Looked nervy at times in the field during thesecond Test but is viewed as one for the future. 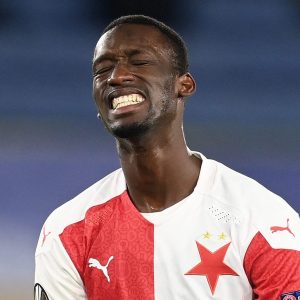 Fans believe Bartley should be captain over Livermore 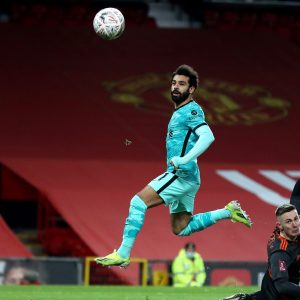 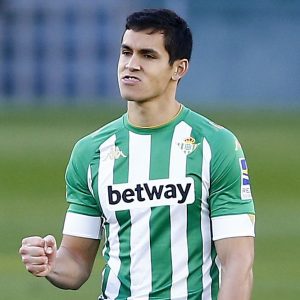 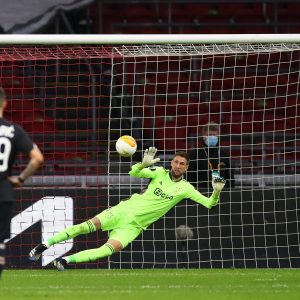