England only have nine T20 internationals before the start of the T20 World Cup later this year, and three of them take place against South Africa over the next five days. Eoin Morgan looks set to lead England into another major competition and he and head coach Chris Silverwood will be hoping to have a better understanding of how his squad for the tournament in Australia will look after these fixtures. So, with the three-match series against South Africa set to get underway today, we’ve decided to make an early prediction of how England’s 15-man squad will look for the World Cup. 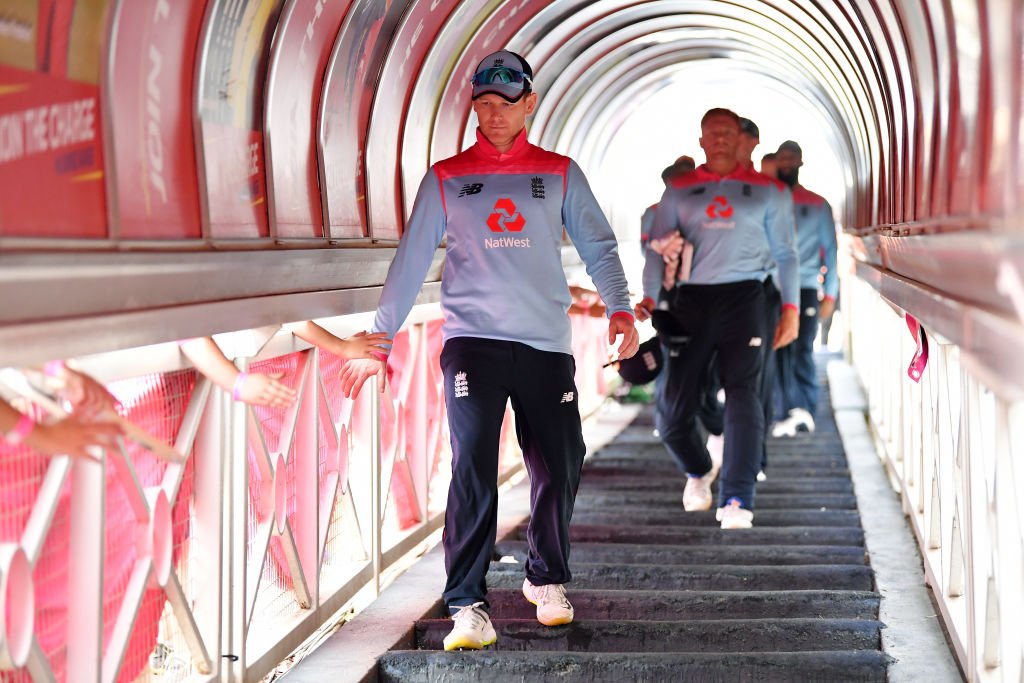 Morgan looks certain to head to Australia as captain, providing he can avoid any serious injury between now and October. 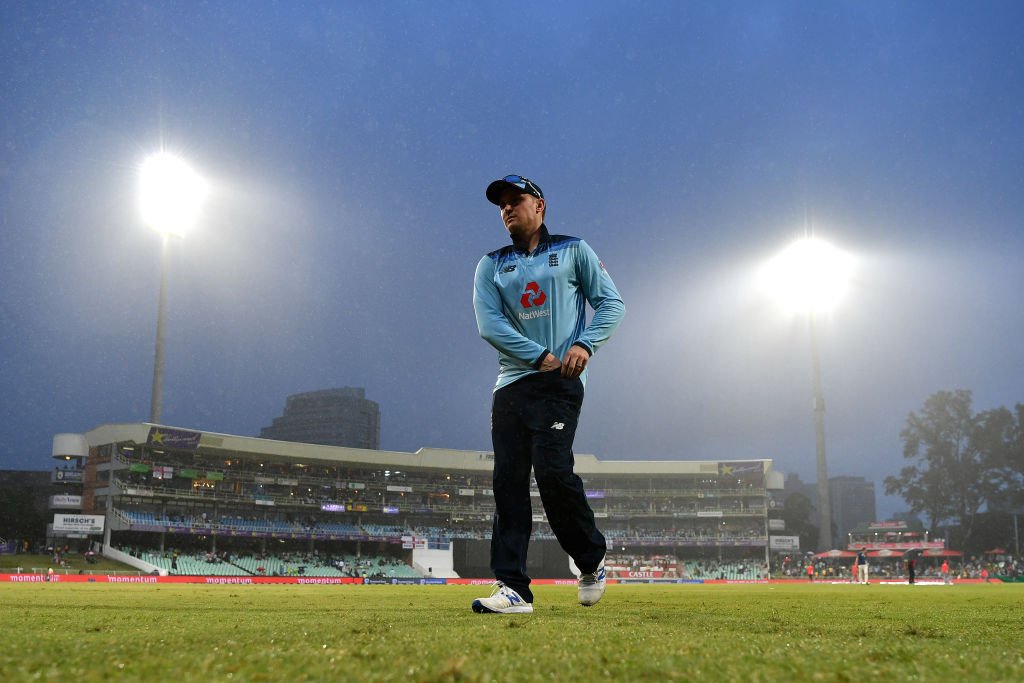 Roy’s place in the squad also looks nailed on. The powerful opening batsman has all the attributes to get England off to a flyer in the powerplay overs on a regular basis. 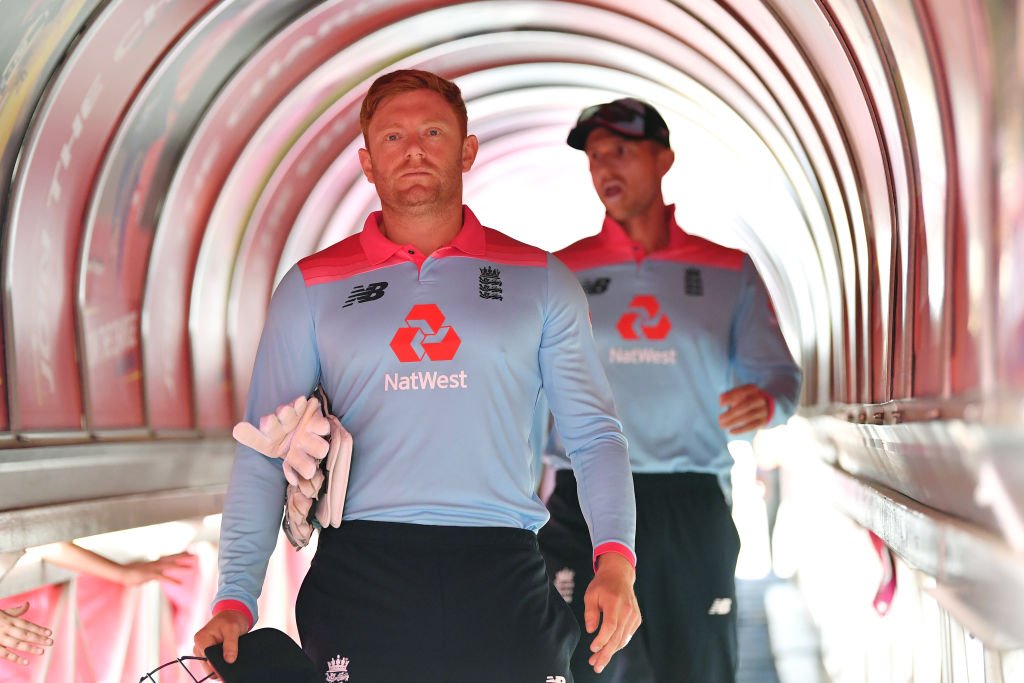 Bairstow has had his problems in the longer format of the game, but he’s been vital in the one-day format for England. We think he’ll make the 15 and challenge for the opening role alongside Roy. 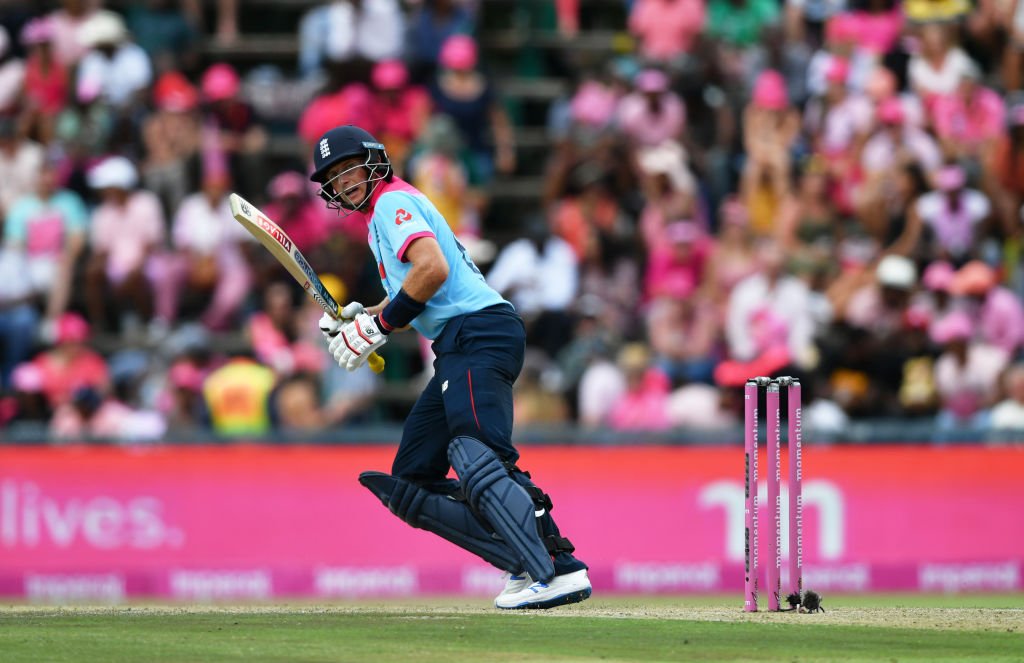 Root won’t feature in England’s three upcoming T20s with South Africa, but we think he’ll get the nod later in the year. Even though he’s not a big hitter of the ball, the Test captain has the ability to control an innings, something which could be crucial down under. 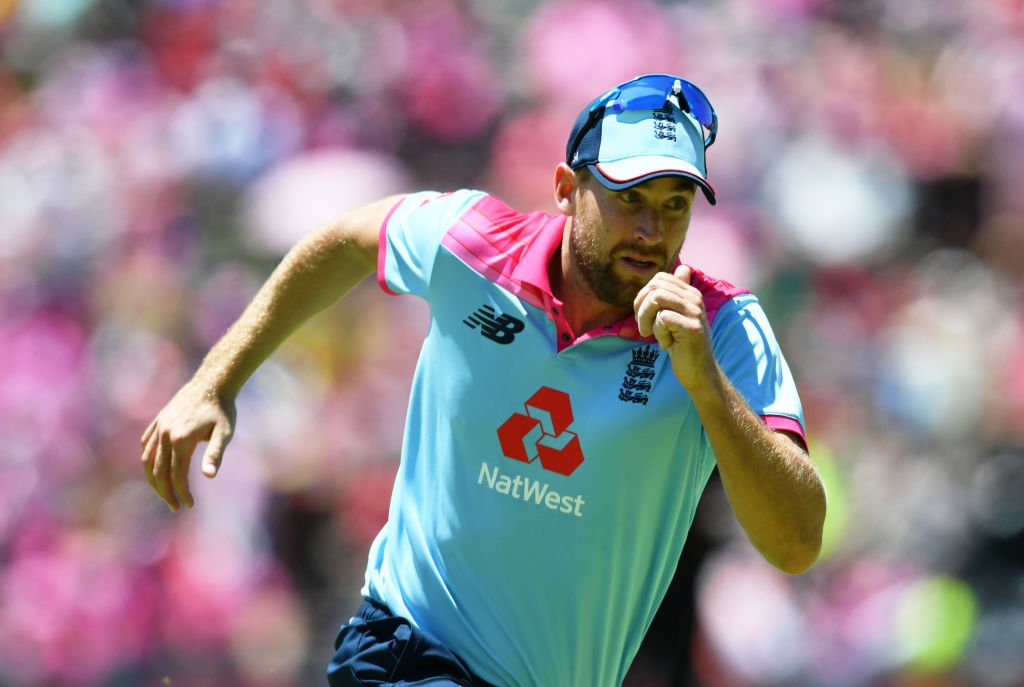 Malan has impressed in the shorter format with county Yorkshire and looks a perfect fit to play in Australia. Some big grounds won’t be a problem for the left-hander. 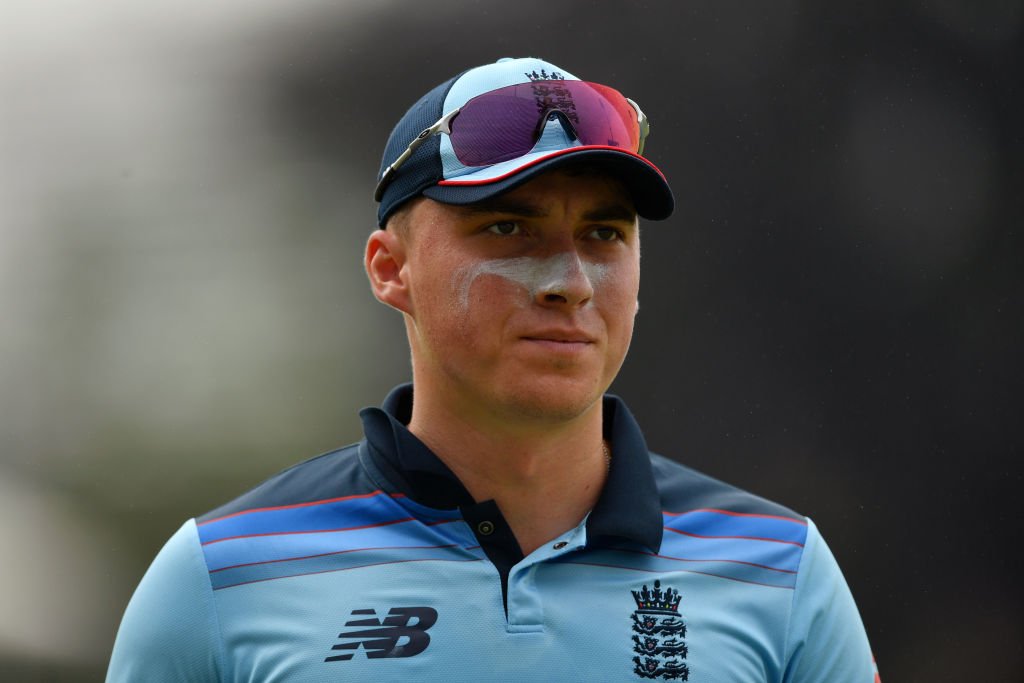 One of England’s best young stars is Somerset’s Banton. He’s impressed in the T20 Blast for his county and most recently in the Big Bash in Australia with the Brisbane Heat. Able to open or finish an innings, we think the 21-year-old will get the nod. 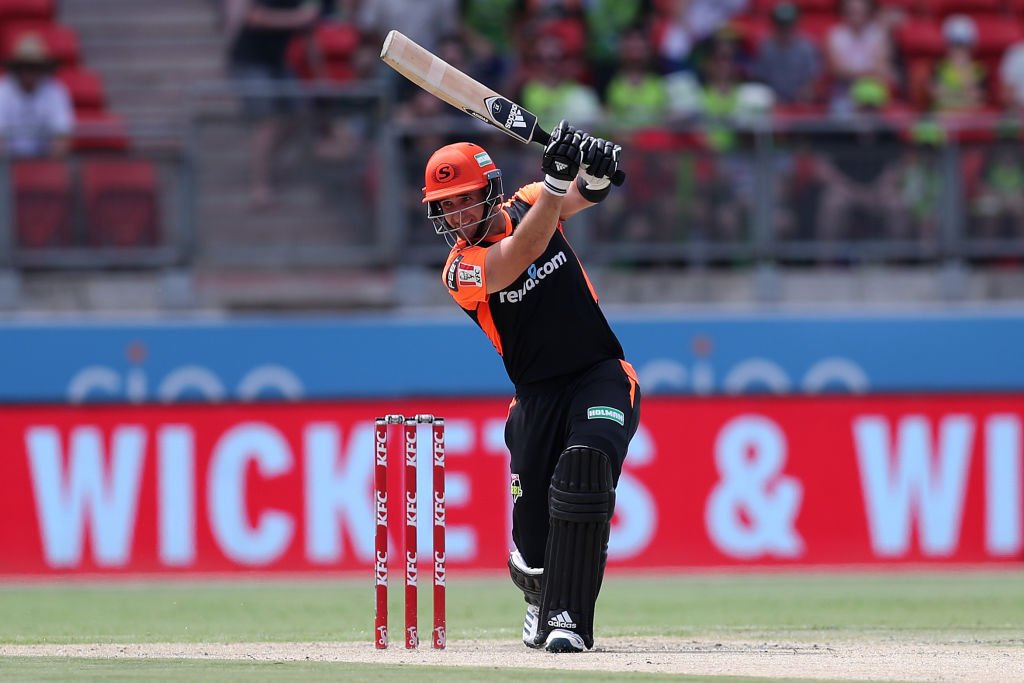 Another to have starred in Australian conditions is Livingstone. He’s impressed in the Big Bash with the Perth Scorchers and we think he’ll get the nod in England’s 15. The Lancashire man certainly knows where the rope is. 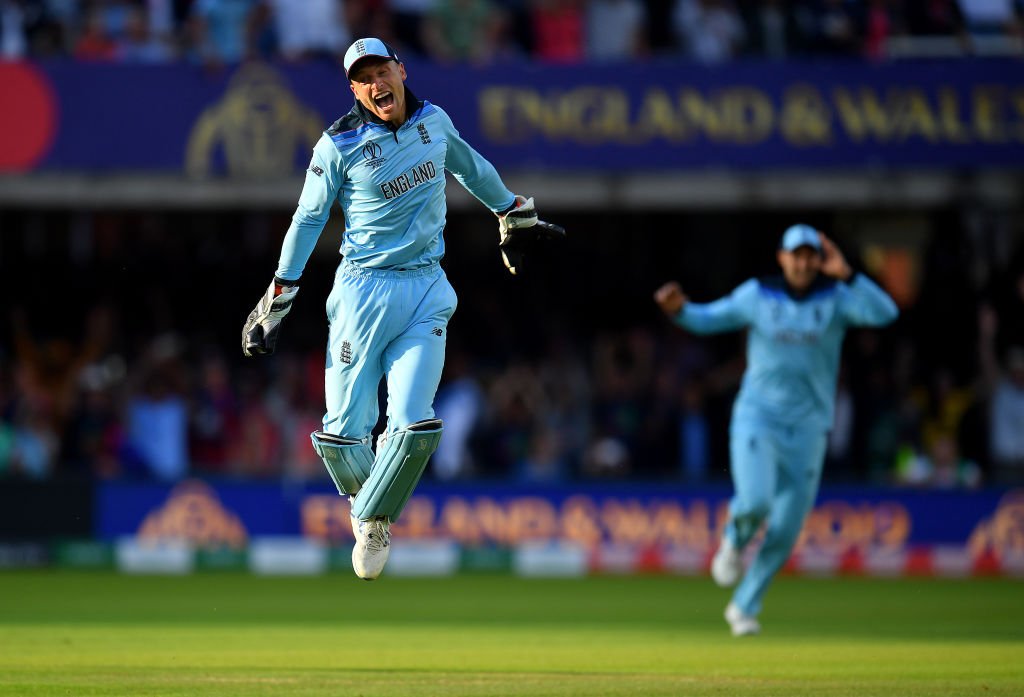 Bairstow and Banton are capable of taking the gloves, but we think Buttler will be trusted behind the stumps. He’s regarded as one of the most explosive batsmen in the world as well, so he looks destined to make the final 15. 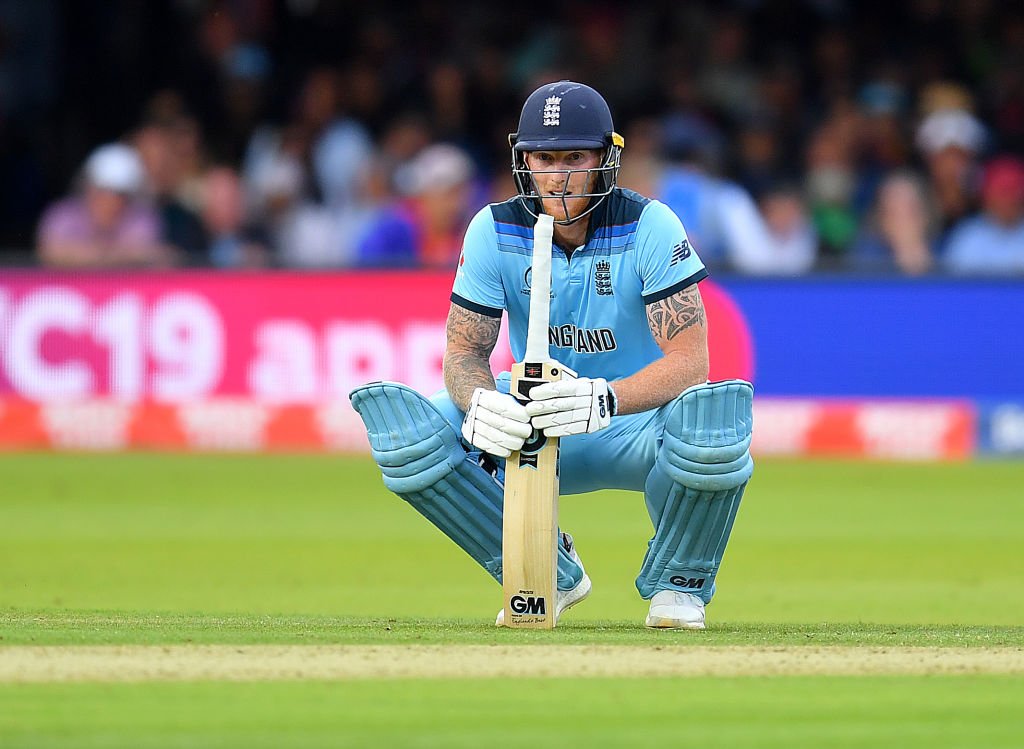 Stokes is arguably England’s most important man in all three formats and played a major role in the 50-over World Cup win last summer. His ability to make something happen with bat, ball or in the field will see him make the squad. 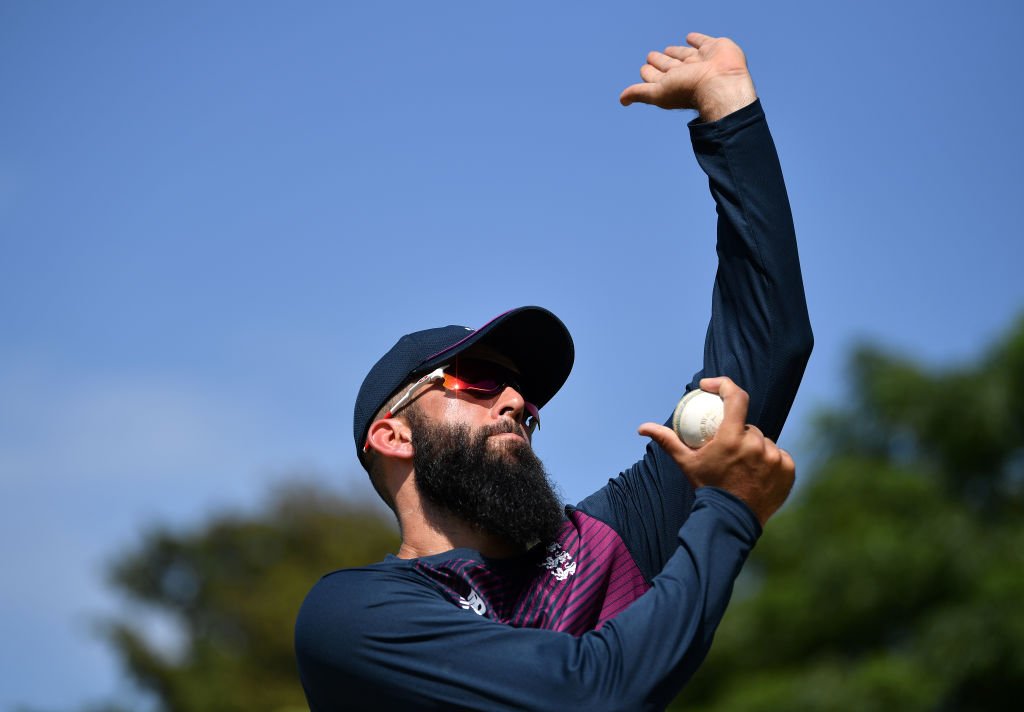 All-rounder Ali has recently returned to the international fold after spending some time away from the game. He starred for the Worcestershire Rapids in last year’s T20 Blast, and if he can replicate that form, he’d probably be one of the first names in the 11! 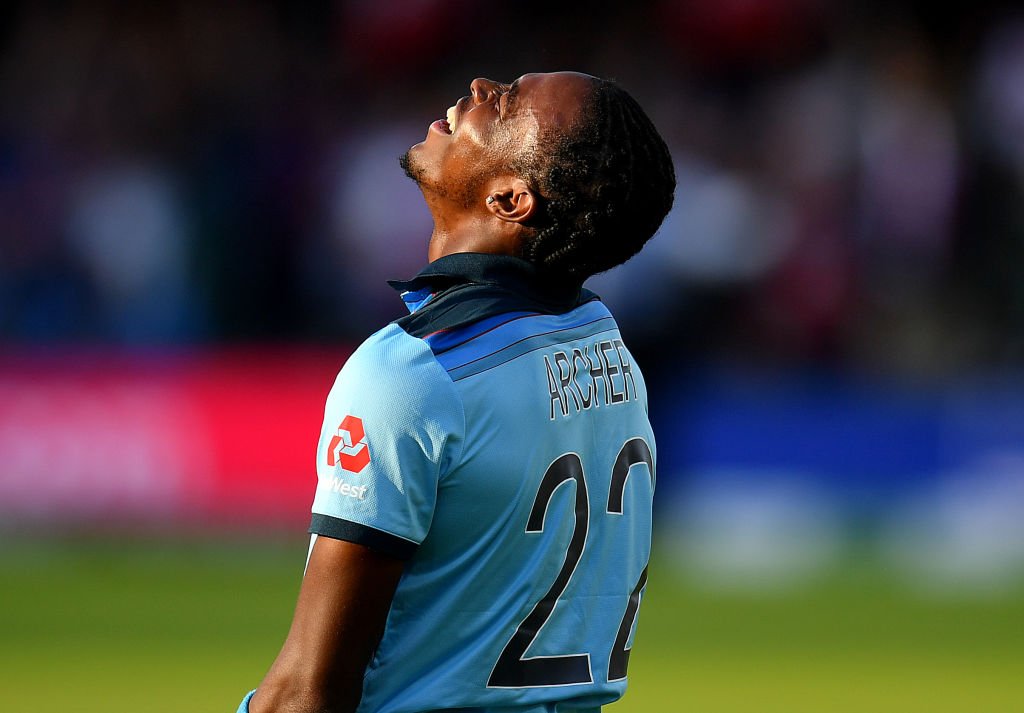 Providing Archer can fully recover from an elbow issue and stay fit throughout the summer, he’ll be in. His pace and variation will be priceless down under. 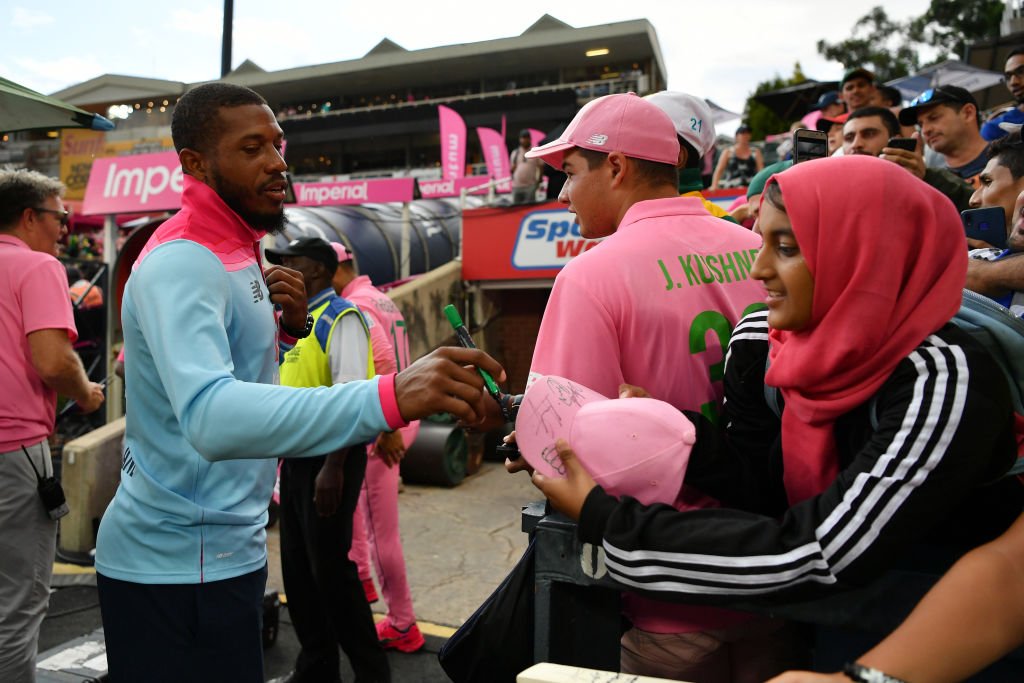 T20 specialist Jordan has been a regular in the shortest format of the game for England and looks likely to be trusted with the ball in the opening and closing overs. 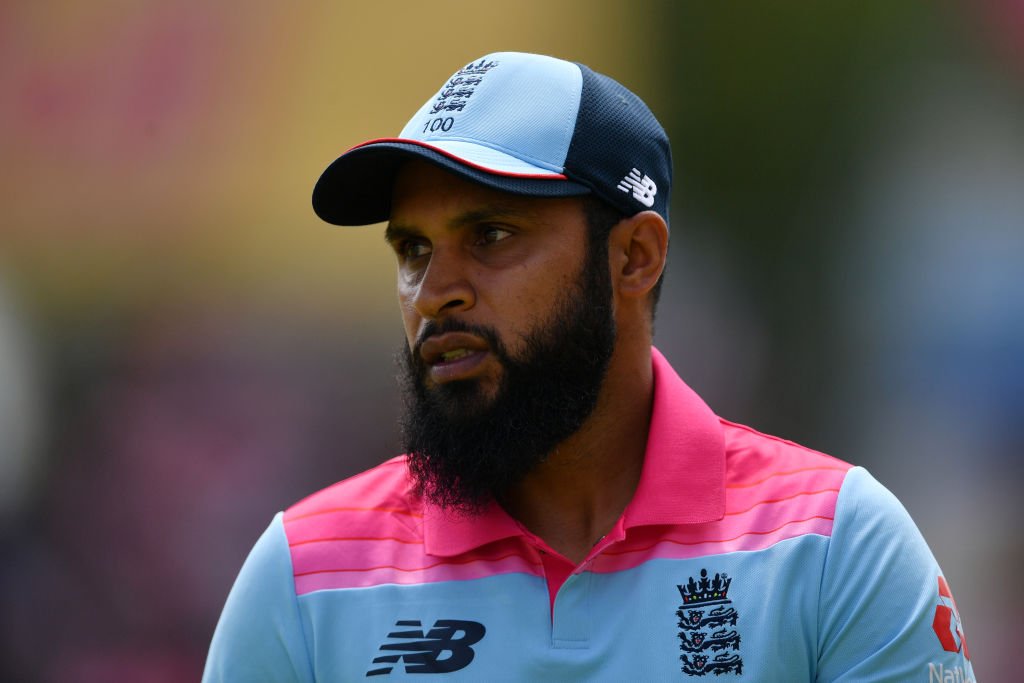 Spinner Rashid has become one of England’s most threatening strike bowlers in recent years and has the ability to turn a game on its head with his four overs. It would come as a real shock if he’s not in the 11, let alone the 15! 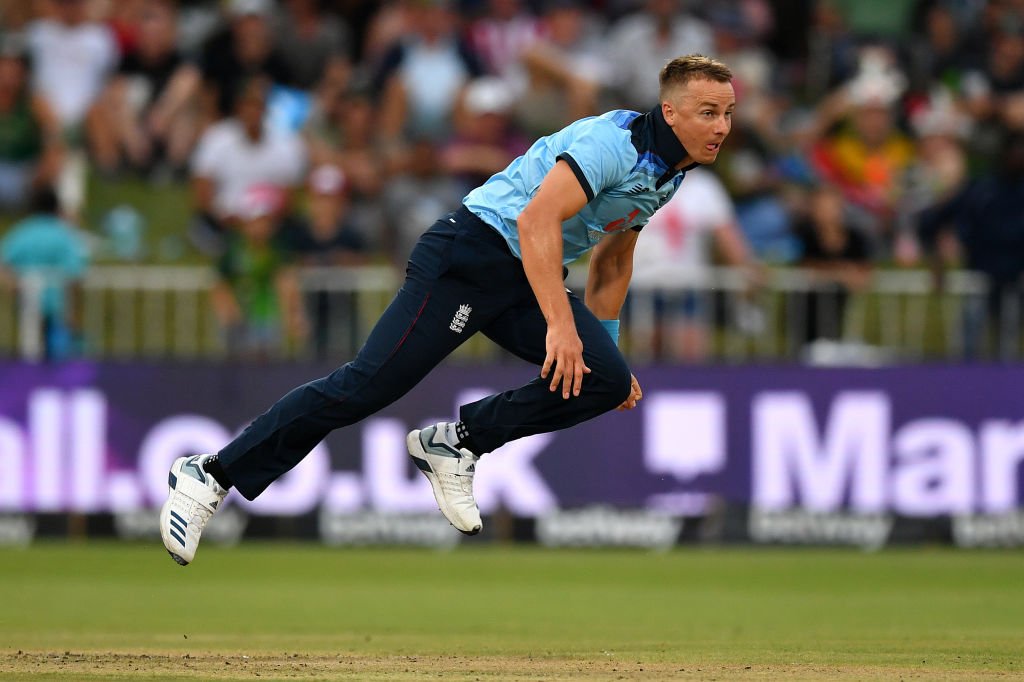 Curran enjoyed a recent stint in the Big Bash with the Sydney Sixers and impressed with both bat and ball. He’s another bowler who’s variation late in the innings could be key down under. 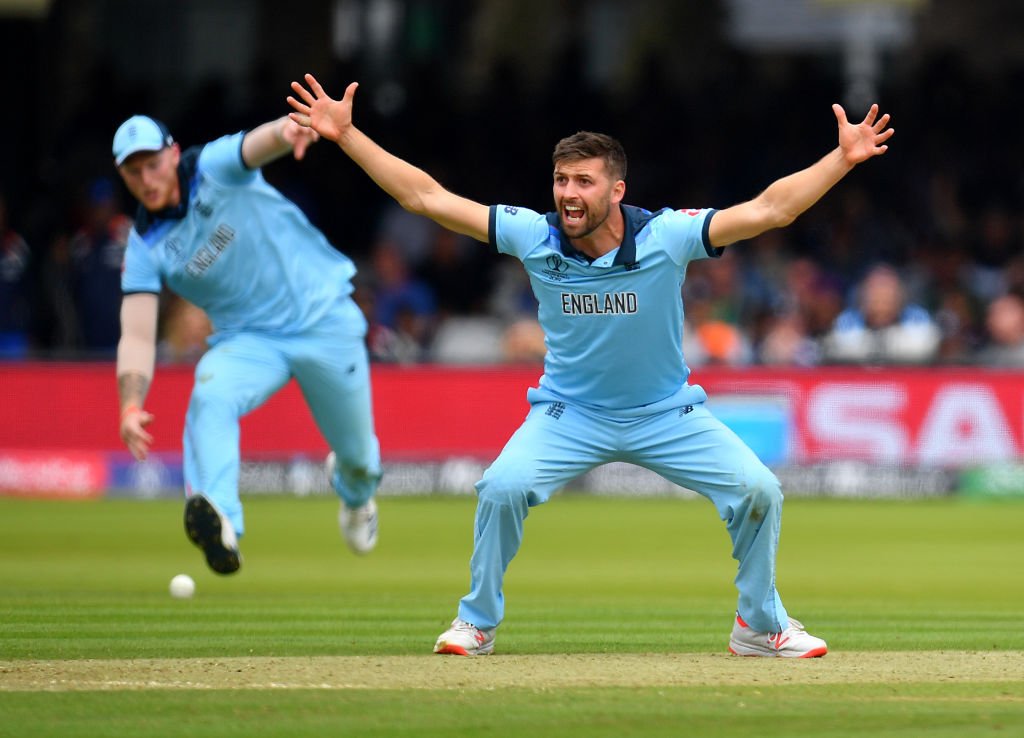 Another pace option we think will be included and the final man of our 15 is Wood. If he can enjoy an injury-free 2020, then his electric pace could be too hard to turn down. 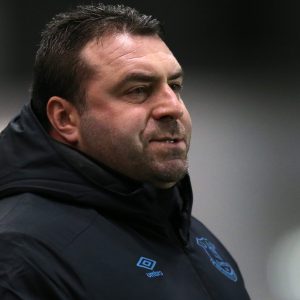 Unsworth gushes over influence of Ancelotti at Everton 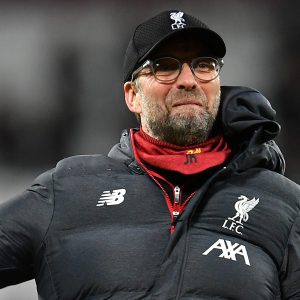 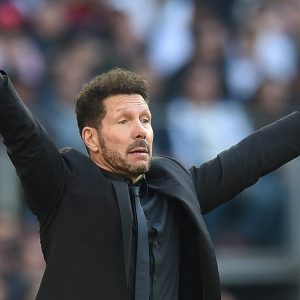 Opinion: Liverpool must be wary of awkward Atletico Madrid challenge 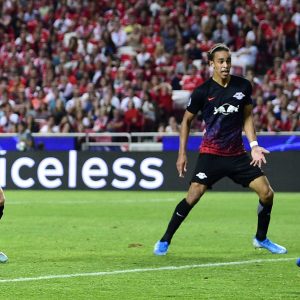 Liverpool are in advanced talks to sign Timo Werner 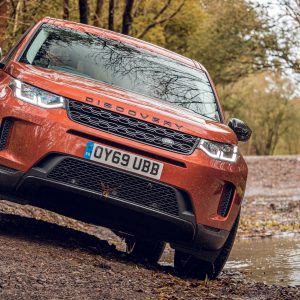 Land Rover Discovery Sport review: a car for all seasons