Ahead of the first of three Test matches against the West Indies in 20 days, England have named a 30 strong training group. The selected individuals will now meet at one of the bio-secure host stadiums, the Ageas Bowl in Southampton.

Chosen by the selection party as players who will be considered for the Test Match series starting July 8th, the players involved can be excited by the prospect of competitive action. The group will compete in a three-day practise match starting on July 1st before the game against the West Indies.

Three additional coaches will also assist in the preparation. Glen Chapple of Lancashire will help coach the bowlers whilst Gloucestershire’s Richard Dawson will work with the spinners and Kent’s Head Coach Matthew Walker will help the batsmen.

The thirty-man squad includes the fit-again duo of James Anderson and Mark Wood. Moeen Ali returns to England Test duty after a short time out due to his own.

Jofra Archer will face his team of birth for the first time in Tests and members of West Indies squad has recently stated that they will put any friendships with Archer aside during the series.

There seem to be a few issues in terms of a final XI for England to solve, with the number three batting, the wicketkeeper and the spin bowling places seemingly all up for grabs.

Who should make up England's top order? 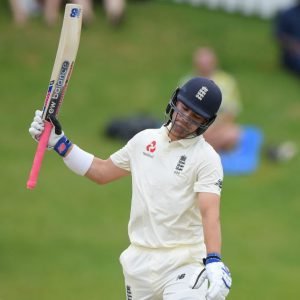 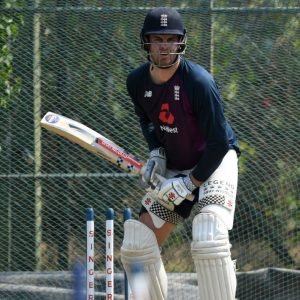 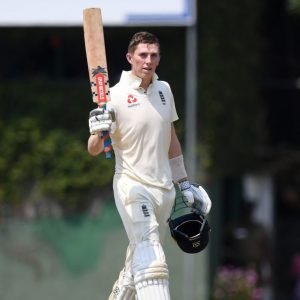 Technical deficiencies meant a tough baptism in South Africa. Some time away may have helped him 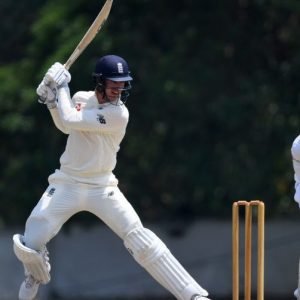 Lancashire opener Jennings enjoyed a promising start to his test career, however a dip in form lead to him being left out of recent series 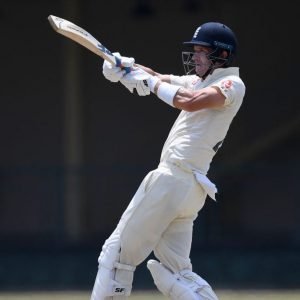 The experience amongst the available options, Denly has began his international career later than most. His average of 30.00 in 14 test’s may need improvement