The UK summer is set to get underway when cricket returns on Wednesday. The first Test of the three-match #RaiseTheBat series between England and the West Indies begins at the Ageas Bowl in Southampton

Both sides have completed their intra-squad practice matches over the last week, the last opportunity for players to impress selectors and find some form ahead of the return to competitive action.

The last time these two met in the longer format, it was the West Indies who came out on top. The visitors, this time round, may face a sterner challenge, after winning the reverse series 2-1 in the Caribbean last winter.

In what is set to be a closely fought contest, it could well be the finer margins to decide the outcome. Both teams have their frailties in the batting order, whilst possessing excellent pace attacks. It is within the batting where the spotlight will be turned.

England haven’t found a settled top order since the retirement of Alastair Cook, many have been tried buy nobody is yet to cement their place in the side.

The batting issues could be set to continue as England go into the first match without their leading batsman and captain, Joe Root. The Yorkshireman will miss the game to be at the birth of his second child, and owing to current safety protocols, he will have to self isolate for seven days before returning to the squad.

Root’s absence hands the captaincy to Ben Stokes and there is a worry that the responsibility of leading the side may influence his performances. Essex batsman Dan Lawrence could earn his first cap as a replacement for Root.

The tourists offer plenty of threat and have been reasonably successful against England of late. Despite being ranked below their hosts in the ICC World Rankings and in the newly formed Test Championship, they possess a major danger to an unsettled England side.

Alzarri Joseph is perhaps the pick of a strong visiting bowling attack that possesses plenty of pace and a six-foot-five off-spinner. They are sure to ask a fragile England batting line up plenty of questions.

However, England will back their own bowlers to inflict considerable damage to the West Indies batting order. The hosts have plenty of options in the seam department, but, it is Barbados-born Jofra Archer who will be quickest on show and he will be desperate to impress once more.

On home soil, the hosts’ should have enough to see off the Windies, however, it is far from straight forward and Jason Holder will be confident his side can cause a huge upset in the curtain-raiser to the cricketing summer.

WHO WILL WIN THE FIRST SERIES OF THE SUMMER? 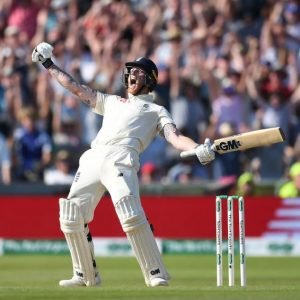 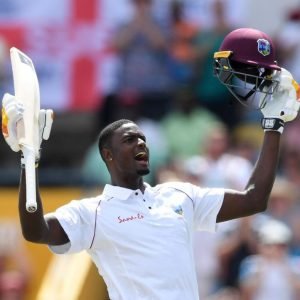